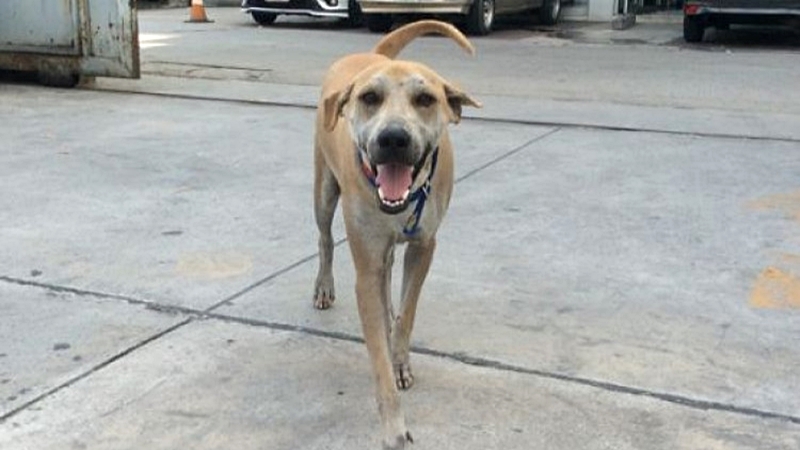 Khon Kaen Governor Somsak Jungtrakul said on Wednesday (April 22) that rabid dogs had been discovered in a community of the northeastern province.

The governor has declared a temporary zone of animal contagion and ordered a month of special measures to deal with the outbreak.

The five cases of canine rabies were found in Nong Yai 1 community. Three of the infected dogs had previously been vaccinated against the disease while one had not. The other dog is already dead. The four dogs are now being quarantined for 10 days.

Officials have been ordered to implement measures to deal with the outbreak until May 15. There is no record of humans being bitten by the infected dogs, but one woman has had contact with the animals. She was told to get a rabies vaccination.

This week the Provincial Livestock Office is vaccinating all at-risk animals within a one-kilometre radius of Nong Yai 1 community to control the outbreak.