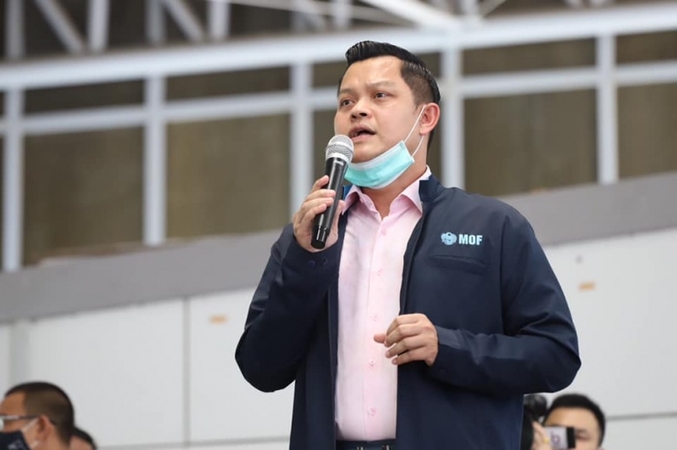 The deadline for people who wish to appeal their case to receive the government’s Bt5,000 handout has been extended to May 29, the Finance Ministry announced today (May 14).

Eligible citizens whose livelihoods have been hit by the Covid-19 crisis are entitled to Bt5,000 a month for three months under the "Rao Mai Thing Gun" (We do not leave anyone behind) campaign. To be eligible, candidates must be Thai nationals aged over 18 and self-employed, freelance or non-permanent employees who are not insured under social security.

“The Ministry has set up booths at the Department of Public Relations in Soi Aree Samphan in Bangkok’s Phya Thai district to let people submit additional documents,” said Thanakorn Wangboonkongchana, secretary to the finance minister.

“The booths will stay open until May 15 as per the original deadline, but given that people are still coming in to make an appeal, the ministry decided to extend the deadline to May 29.” 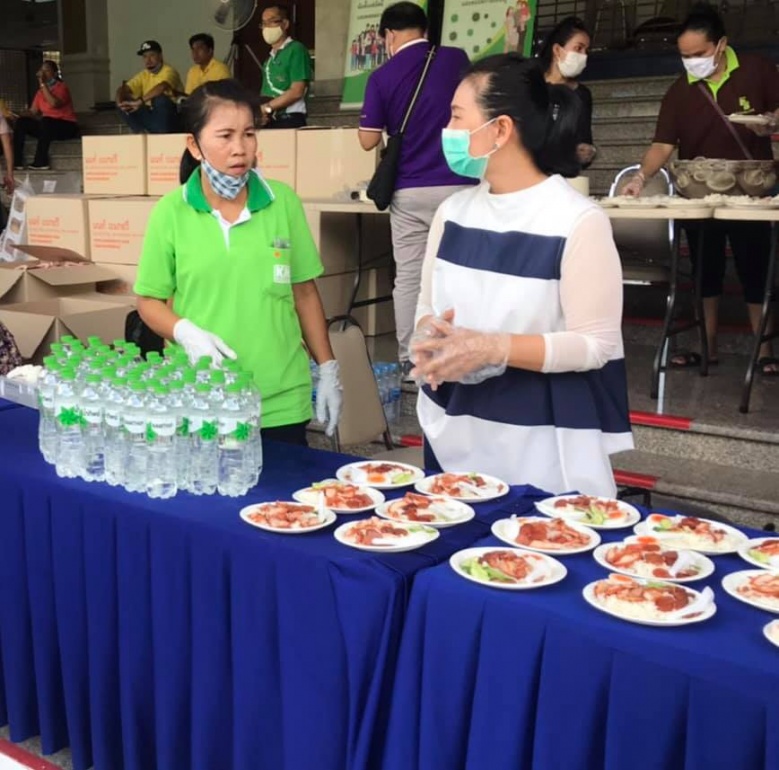 “From May 18 until May 29, people can submit their appeal documents at any branches of a government bank, including the Government Saving Bank, Krungthai Bank and Bank of Agriculture and Agricultural Cooperatives,” he added. “Documents can only be submitted within bank working hours.”

Thanakorn also thanked the business owners who have donated food and water to people making appeals at the Department of Public Relation since the booths were opened on May 4.