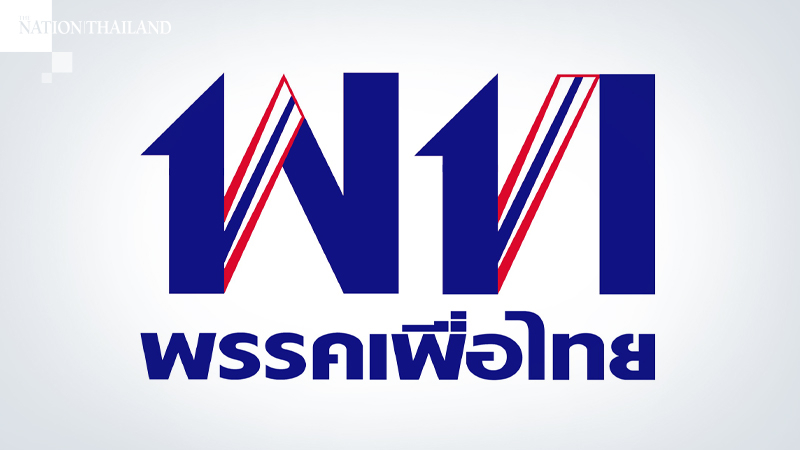 The main opposition Pheu Thai Party has criticised the government for imposing tough economic measures that had caused high unemployment.

The party's vice secretary-general, Paopoom Rojanasakul, said that according to the estimates of the International Monetary Fund the Thai economy will contract 6.7 per cent, the country most affected by Covid-19 in the region and among the worst negative GDP forecasts in the world.
"The question that arises is, if Thailand has controlled the outbreak quicker than the other others, why is its economy worse hit than the others?” he posed.
He pointed out three reasons. He said while it is true that the Thai economy is highly dependent on the world economy, especially exports and services which have been hit hard by Covid-19, it was only partially true.
The more important issue is the poor measures in the first phase of the outbreak and the decision to freeze economic activities.
In order to achieve a turnaround, he said the government must prevent businesses from collapsing, stop job losses, and prevent damage to financial institutions.
He said the government had made a mistake by allowing employers to terminate the services of their employees.
Pheu Thai is proposing state help so that employers maintain employment, or offer loans for supporting employment. Unemployment is a huge problem whose impact on the economy is high, the party said.
He slammed the government's move to freeze the economy, saying a smart state is not one which fights the epidemic paying an enormous economic price or a state that pays no price to control the outbreak. "The winner of this battle is a balanced state that can control the outbreak while also sustaining the economy until the world has a vaccine."
He said it was “sad" that the sacrifices of the people on the frontlines fighting the virus, and the dedication of doctors, were completely undone by counter-productive government measures.