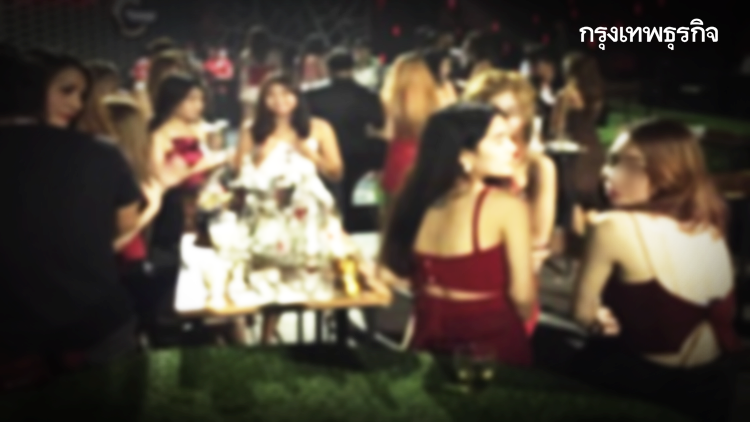 Pubs, bars and entertainment venues are among the businesses hardest hit by the virus outbreak, having remained shut for the past 75 days. However, the fourth phase of relaxed lockdown restrictions, due to start in the next few days, may allow them to reopen and so avoid closing permanently. Yet the government faces a dilemma, since the entertainment sector is a hotspot of potential contagion, given that customers who drink alcohol are likely to be lax in observing disease control measures such as social distancing.

Thanakorn Kuptajit, president of the Alcohol Beverage Business Association, said the government should relax the restrictions to enable the businesses to survive. He proposes running a trial 'reopening of hotel bars and restaurants’ alcohol service, to gauge whether the rest of the sector can safely restart operations.

"Online shopping would help reduce traffic at various pubs and bars and could still be traced. However, under the current law, posting pictures and basic product information of [alcoholic products] is considered as promoting alcohol and therefore illegal. So, we want the state to be lenient about the situation," said Thanakorn.