A Russian woman, who according to police might have been hallucinating after taking drugs, allegedly killed her one-year-old daughter before jumping from her third-floor apartment on Sukhumvit Road in North Pattaya yesterday (July 5).

Banglamung police were alerted at 3.30pm to the incident in which a person was reported to have jumped from the 5-storey apartment building. At the scene they found Ahha Ahatojibebha Efimava, 33, a Russian national, her legs injured from jumping from the third floor. She was rushed to Bangkok Pattaya hospital. 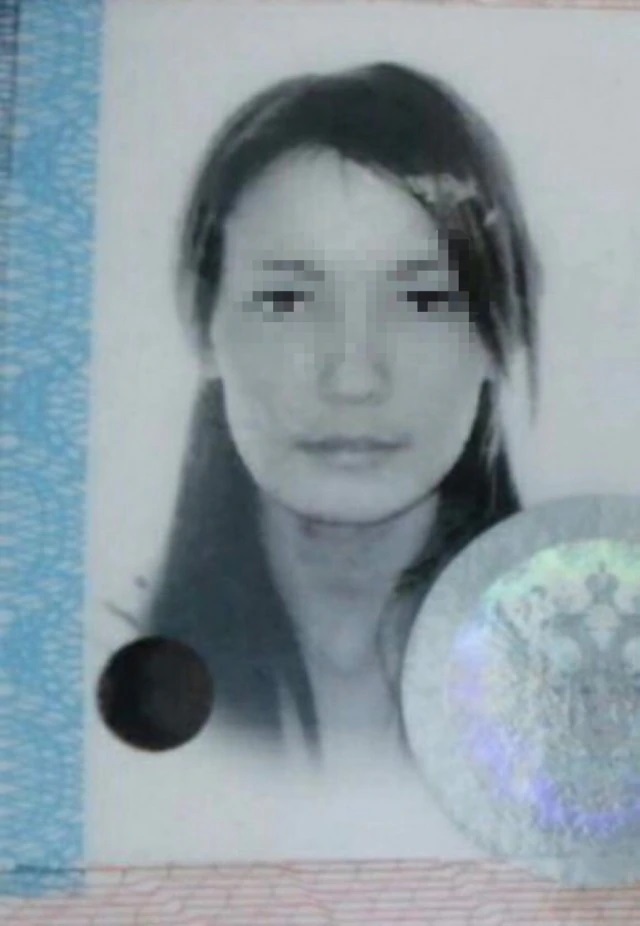 Police officers then went up to her apartment and reportedly found blood spattered on the walls. In the bathroom they made the ghastly discovery of the body of a little girl lying under the sink and covered with a towel. The girl had three cut wounds on her forehead. Documents found in the room suggested the girl, who was 1 year and 7 months old, was Efimava’s daughter. 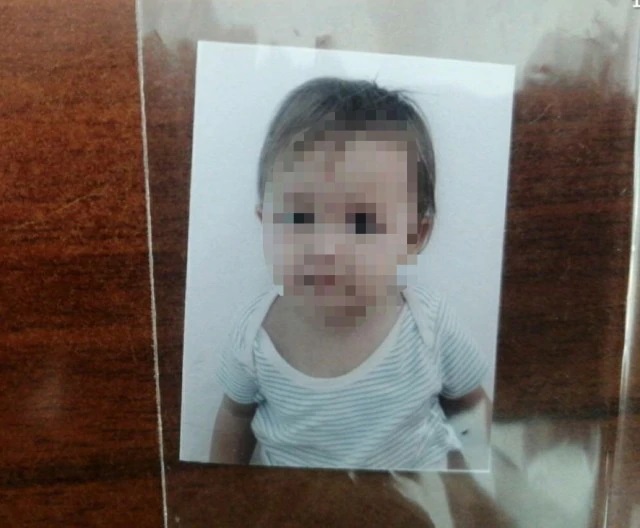 Police also reportedly found the drug paraphernalia in her room. Officers speculated that the suspect might have been hallucinating from taking drugs and killed her daughter, before jumping from the balcony.

An apartment worker told the police that the woman had checked in with her daughter on Saturday at 7pm and paid for a three-day stay.

Police are now waiting for the woman to recover to find the exact cause of the girl’s death.