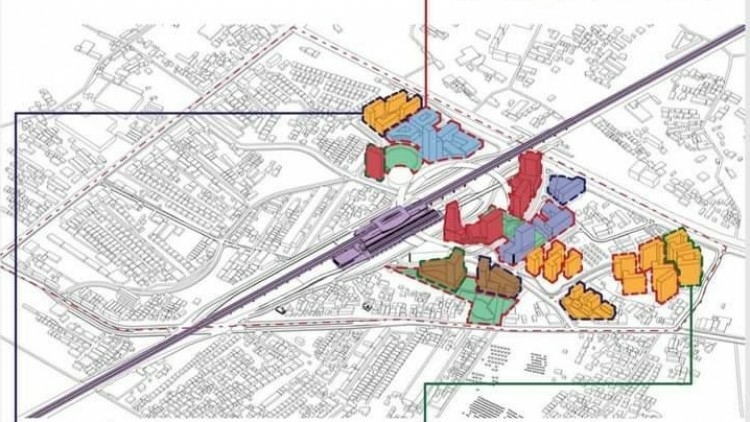 A seminar was held on Friday (August 14) to publicise information on the Transit-Oriented Development (TOD) project around the Pattaya railway station among the people of Chonburi province.

The seminar, held by the Office of Transport and Traffic Policy and Planning (OTP), aimed to discuss with the public on the design of community, mass transit system, and infrastructure, as well as investment plan, development period and impact on environment and society.

Construction of Pattaya station's TOD project is divided into four phases as follows, the seminar revealed:

The first phase (2021-2022) is the preparation of the area to support the project infrastructure by preparing land acquisition and creating awareness among the public.

The long-term fourth phase (2033-2037) will focus on the development of ​​322,000 square metres area to be office buildings, hotels, residences, retail centres and public areas.