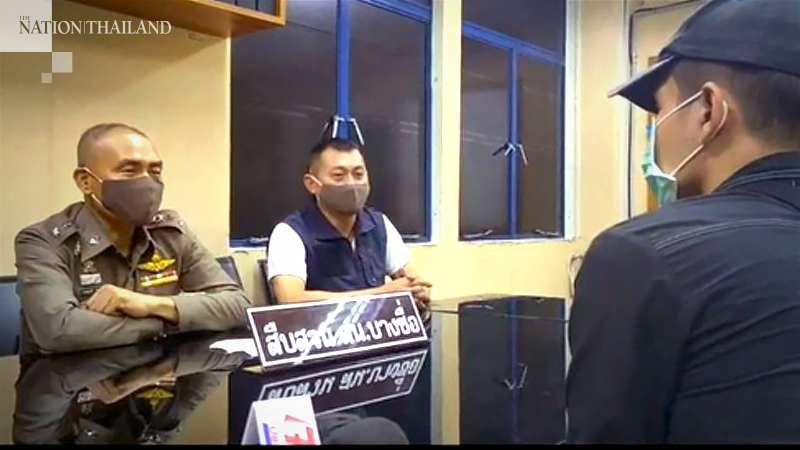 Bangkok’s Bang Sue police arrested Chaiyakorn Chimkul, 28, early this morning (August 20) at his house in Ladprao district after a 21-year-old housekeeper filed a complaint that she was allegedly molested after Chaiyakorn offered her a ride home.

Chaiyakorn reportedly told the police that he was neither drunk nor under the influence of drugs during the incident, and that he had in fact carried out a similar ploy with two other woman.

He was slapped him with the charge of indecent assault.

Police will also investigate his threat to kill the 21-year-old woman.