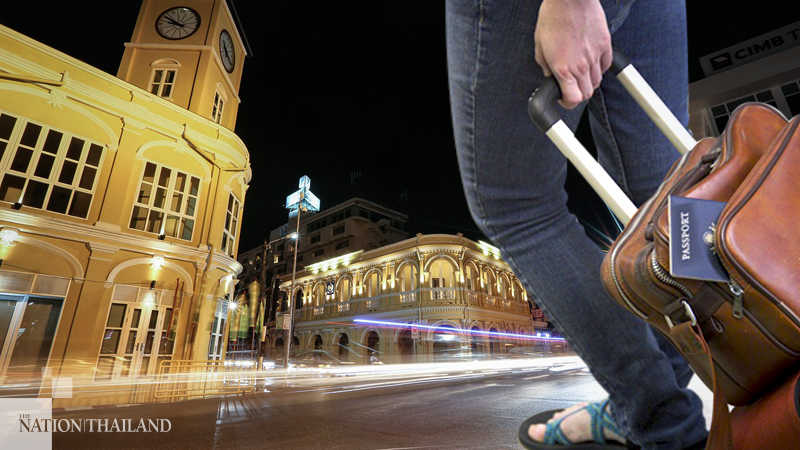 Phuket will open to foreigners from October 1, but in four phases as part of an effort to rebuild its economy and restore confidence in the tourism sector.

The first phase will start with foreigners who have signed up for the “Phuket Longstay” scheme and will stay on the island for at least three months. This phase will be implemented in line with the CCSA’s guidelines and standards.

The second phase implemented under the “Safety Tourism” scheme, will see Phuket open to foreigners from low-risk countries, who will be allowed to venture out twice during their 14-day quarantine.

Once authorities have gained enough confidence in Phuket’s virus-control measures, phase three will be launched for moderate-risk countries, though tourists will still need to undergo 14-day quarantine.

The last phase will be considered once a vaccine has been found and the pandemic is contained. Under this, arrivals will be tested at the airport, and if they are found to be free of the virus, they will be allowed to travel freely under the “new normal”.

“If these guidelines and measures prove to be successful, they can be applied to other destinations nationwide. We are confident that we will have a vaccine by next year, and Covid-19 will disappear in early 2022. Phuket has the advantage of having world-class safety and travel facilities. This is why Phuket is being opened first,” Dr Chalermpong said.