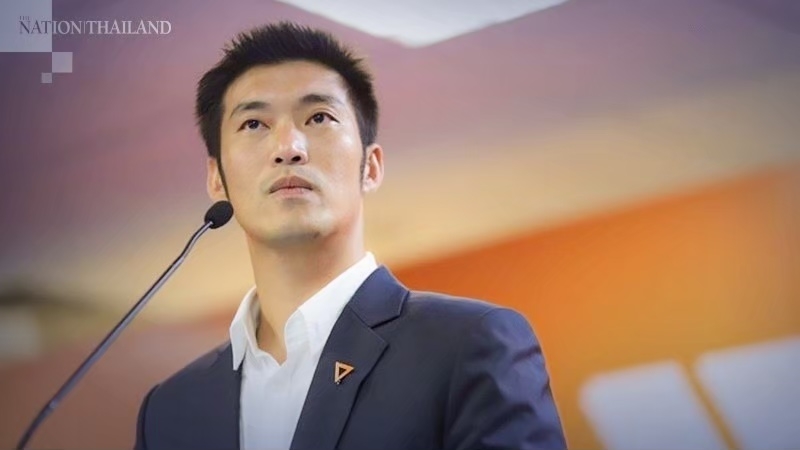 Thanathorn Juangroongruangkit, leader of the Progressive Movement, and adviser to the House committee vetting the annual budget for fiscal year 2021, has demanded more transparency and scrutiny of the budget allocated to support the monarchy institution.

The proposed budget allocation for the highest institution amounts to Bt37.23 billion, up 25 per cent from fiscal year 2020, he said. This includes a direct budget of Bt20.21 billion and indirect budget allocated via other state agencies of Bt16.92 billion.

Thanathorn posted the comments on his Facebook page on Saturday.

The budget allocated to agencies under Palace supervision directly amounts to Bt8.98 billion which is part of the direct planned budget for the monarchy.

The objective of the House committee vetting the annual budget is to ensure efficient and productive use, as much as possible, of resorces given the country has been suffering from a virus-hit economic downturn, he argued.

“We have seen that the budget allocated to support the monarchy was least scrutinised,” he said. He insisted he had good intentions in raising the issue because if this budget was not scrutinised, then people would have more questions about spending and it would have a negative impact on the monarchy's reputation.

This budget under the supervision of the Secretariat of the Prime Minister rose 52 per cent in the past four years, or 13 per cent up on average annually.

If there are no checks and balances on the budget allocated to the monarchy, corrupt officials could take advantage of it, he warned.