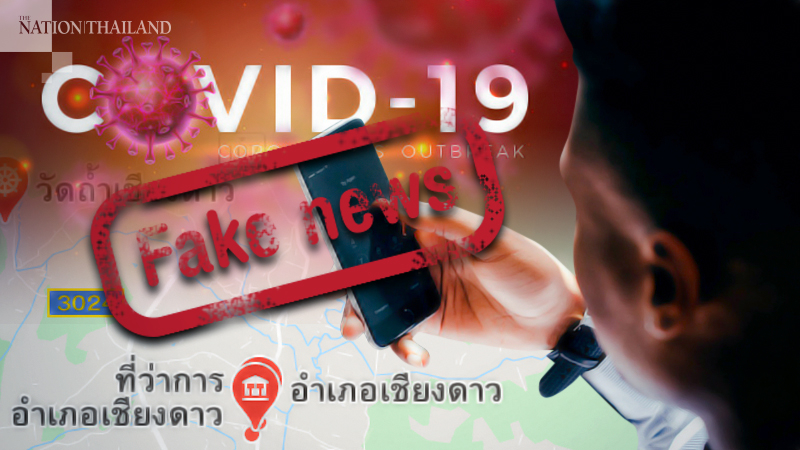 The rumours were investigated by provincial officials and Chiang Mai police and found to be untrue, Chiang Mai vice governor Komson Suwanampa said.

Officials are now tracing the people who posted the rumours, which may have violated the Computer Crimes Act by causing public panic.

Under the act, those found guilty of spreading fake information via social media face up to five years in jail and/or a fine of up to Bt100,000.