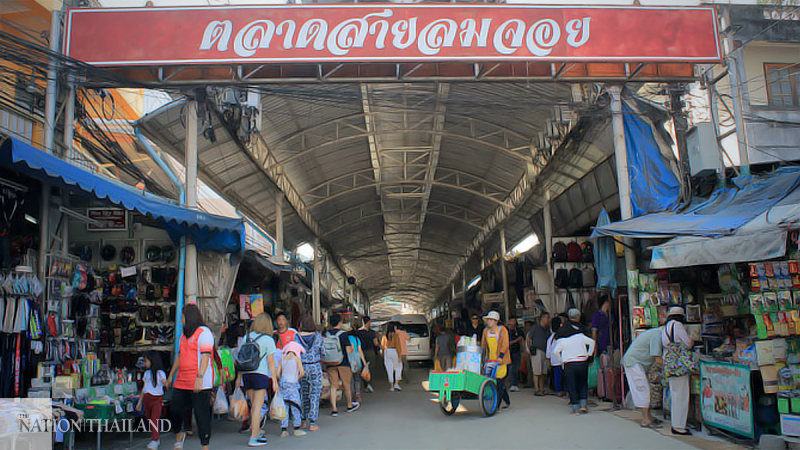 Goods transport at the major Mae Sai border crossing in Chiang Rai has plummeted from about 1,000 trucks per day to just six, after Myanmar imposed strict disease controls to combat a surge in Covid-19 cases.

Myanmar authorities have locked down Yangon and other areas, resulting in a drop in passenger and goods transport around the country. Meanwhile, Thailand has stepped up border controls to prevent illegal entry of Myanmar nationals.

“We believe that the drop in shipping volumes is only temporary,” said Department of Transport deputy director-general for Technical Affairs Yongyut Nakdaeng.

“If the situation returns to normal, goods transport between Thailand and Myanmar will return as usual. The governor of Chiang Rai is now collecting information from relevant agencies in order to resolve the problems.”

Goods transported between Thailand and Myanmar are mostly perishable produce such as fruits and vegetables that could spoil if transportation in Myanmar is restricted, he added. “So we will send products that are likely to be damaged to the transport operator first," he said.

On Monday, Myanmar reported a record 671 new cases of Covid-19. The cumulative total number of infections is now 5,541 while the death toll is 92.