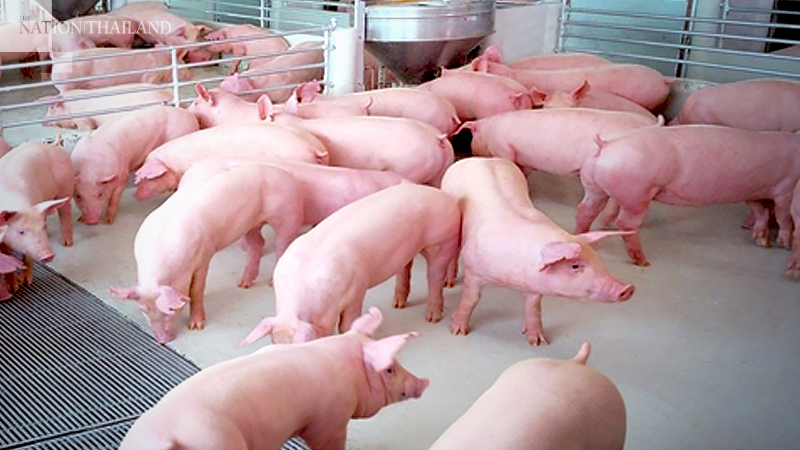 More than 1,000 pigs have been killed in Lampang province after it was announced on September 18 that there had been an outbreak of PRRS (porcine reproductive and respiratory syndrome) virus.

“Currently the department has been able to prevent the outbreak from spreading out of the declared areas,” he said. “The total number of pigs being eliminated could be higher as officials are still collecting data from local farmers.”

Sorn urged farmers to inform department officials immediately if they find that their pigs had died of unknown causes so that officials can come in and take blood samples to determine the cause of death. “Pigs can die from other non-contagious diseases or diseases that have a cure, in which case farmers will not be forced to eliminate the rest of their pigs,” he added. “Our latest survey reveals that most of the affected farmers are small entrepreneurs with only 5-60 pigs in their barns.”