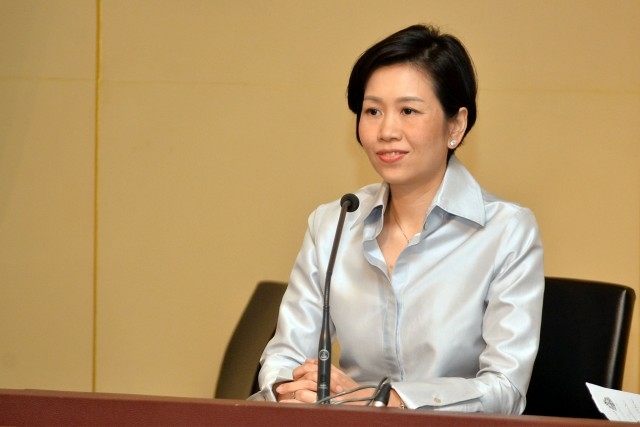 The draft Narcotics Act proposed by the Ministry of Justice to control the use of kratom (mitragyna speciosa) was approved by the Cabinet meeting on Monday, Government deputy spokeswoman Ratchada Thanadirek said.

On March 10, the Cabinet had approved the removal of kratom from Thailand’s narcotics list.

“The draft aims to control the use of kratom and prevent children and adolescents from abusing it,” she said. “The rules to be enforced are as follows:

▪︎ The manufacture, import and export of kratom are only allowed by those who have permission from the Office of the Narcotics Control Board. Violators will be punished with a maximum Bt200,000 fine and maximum two years' imprisonment.

▪︎ Selling of kratom in schools, dormitories, public parks, theme parks, or via online channels is prohibited and punishable with a maximum Bt40,000 fine.

▪︎ Any form of advertising or marketing communication of kratom is prohibited and punishable with a maximum Bt500,000 fine and a maximum six months' imprisonment.

This law excludes the use of kratom as an ingredient in herbal, medical, food and cosmetic products.

The Cabinet will later forward the draft to the Council of State who will review it after which it will be submitted to Parliament for voting. If the draft is passed, Thailand will be among 37 countries such as Japan, Serbia, Croatia and Syria, who use a specific law to control the consumption of kratom, and not a narcotic law.