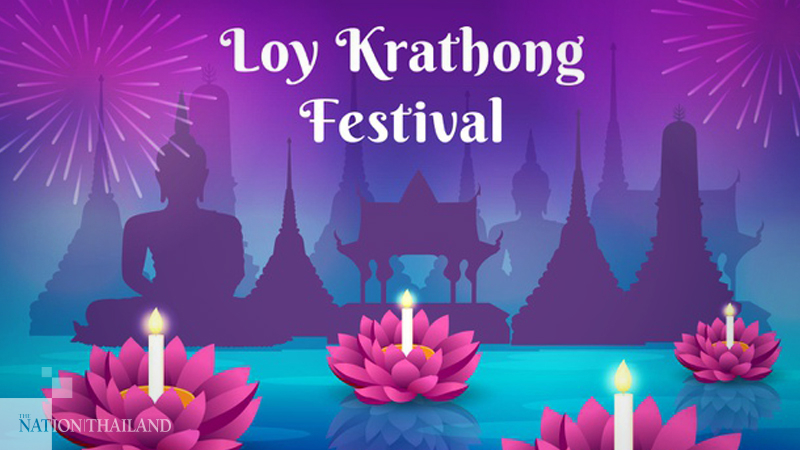 He added that the authority is promoting Loy Krathong events in Chiang Mai, Sukhothai, Tak, Samut Songkhram and Roi Et provinces as well.

"We expect at least one million people to travel across the nation and generate at least Bt1.4 billion during the festival," he said.

"The festival this year will focus on travelling in line with the new normal era and maintaining the environment," he added.