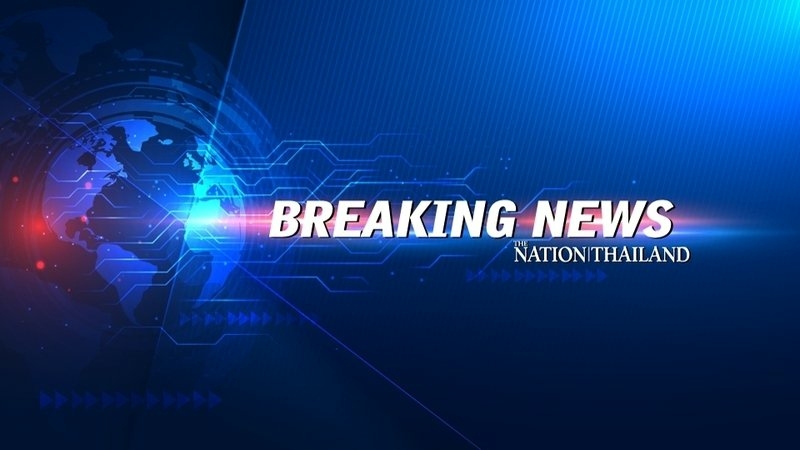 The lifting of the “severe” state of emergency imposed on Bangkok was announced in the Royal Gazette on Thursday.

The reason given was that the situation has eased and government officers can continue handling the issue via normal measures.

Prime Minister Prayut Chan-o-cha said the state of emergency will be lifted as of noon on Thursday.

The emergency decree was invoked on October 15 and was to remain in place until November 13 in response to anti-government protests.

The protesters have been calling for Prayut to resign, the Constitution to be made more democratic and for the monarchy to be reformed.

Tags:
The State of Emergency Lifting