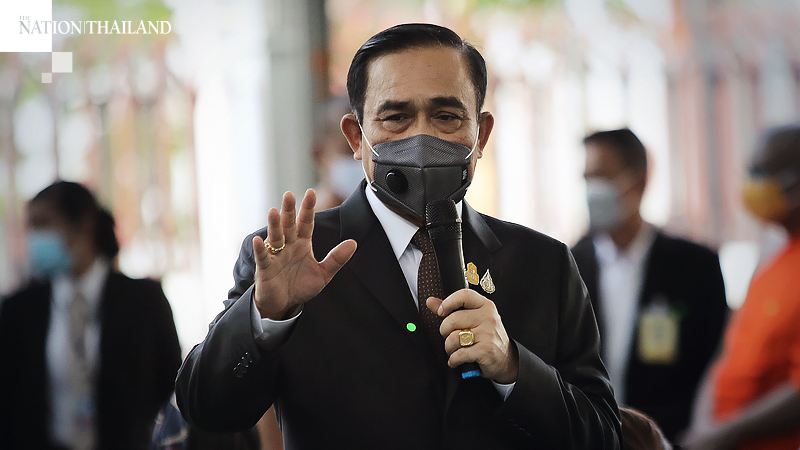 The order banning restaurant dining in Bangkok was cancelled on Monday, a day before it was due to take effect.

Prime Minister Prayut Chan-o-cha scrapped the ban after Monday’s meeting of the Centre for Covid-19 Situation Administration (CCSA). Instead, from Tuesday dining in restaurants will be permitted until 9pm, after which they can only offer takeaway services.

Prayut said he had listened to suggestions and concerns from restaurant associations over the Bangkok Metropolitan Administration (BMA)’s announcement of seven new restrictions.

“In response, I have postponed the order [banning restaurant dining]. Customers will be allowed to eat in restaurants until 9pm. However, restaurants need to arrange their tables in line with social-distancing practices. If not, they will be shut down temporarily,” Prayut said.

However, restaurants are still banned from serving alcohol.

Meanwhile anyone planning to hold a party or large gathering must seek permission from the BMA or health officials first.

The order is effective from Tuesday until January 31.