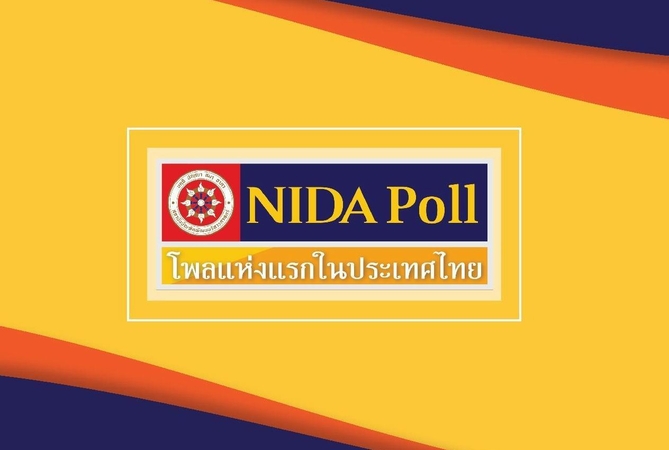 More than 63 per cent of Thais are concerned about contracting the Covid-19 virus while nearly 70 per cent are satisfied with the government’s lockdown measures, the latest NIDA Poll on people’s opinions regarding the new wave of Covid-19 revealed on Sunday.

The survey was conducted by the National Institute of Development Administration from February 1-3 among 1,315 Thais above 15 years of age from all provinces.

The survey found that 25.86 per cent of respondents were "highly concerned" about contracting the virus, while 37.79 per cent were "moderately concerned", as the number of infections during the new wave has been growing more rapidly than during the first wave in early 2020.

Some 18.86 per cent of respondents said they were only a little concerned about being infected but they were still confident that the authorities and medical personnel could contain the outbreak. Some 17.49 per cent said they had no concern, as most people were implementing preventive measures and stayed away from crowded areas to minimise the chance of the virus spreading.