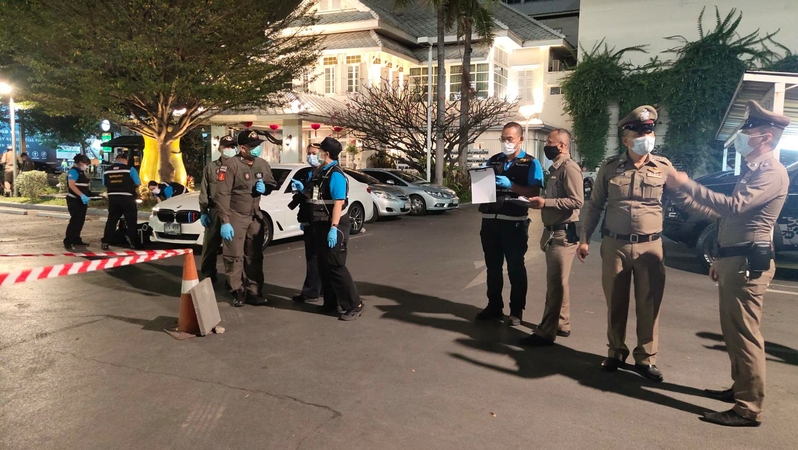 Two explosive sounds were heard shortly after Myanmar anti-coup protesters and the We Volunteer (WeVo) group ended their rally on Monday evening and dispersed from in front of the Myanmar embassy on Sathon Nua Road in Bangkok’s Bang Rak district.

There were no reports of injuries after the incident.

“Ping-pong bombs have a small blast radius and are not life threatening. We suspect that the throwers only aimed to create a confusion. 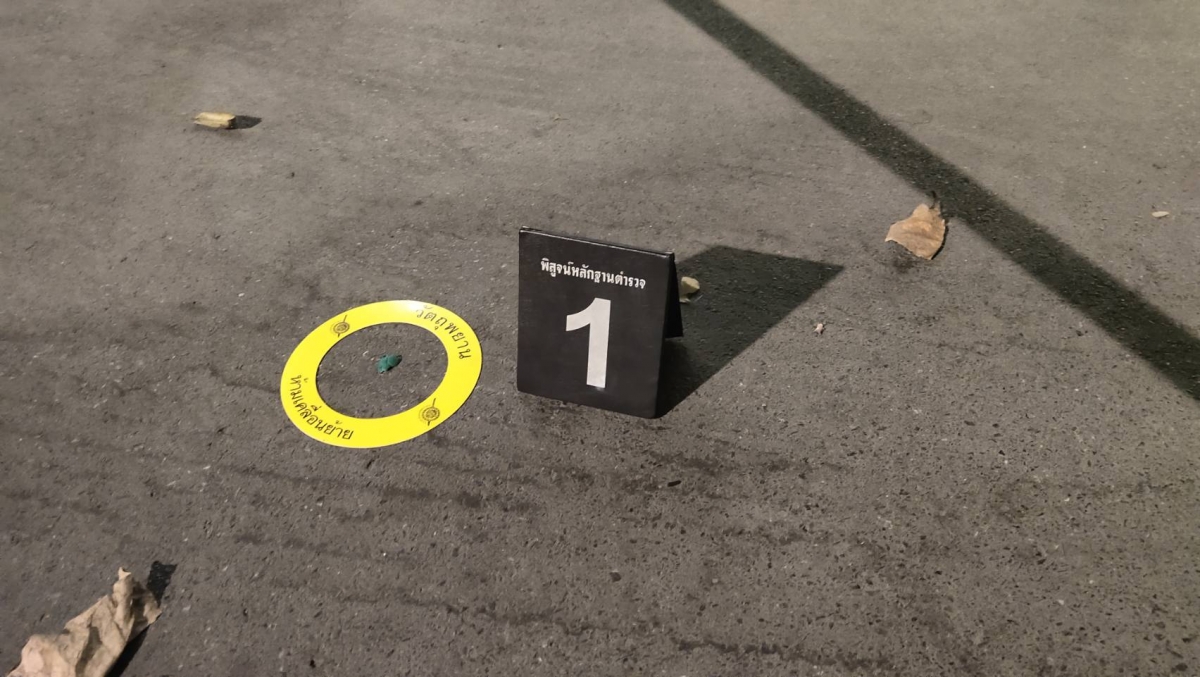 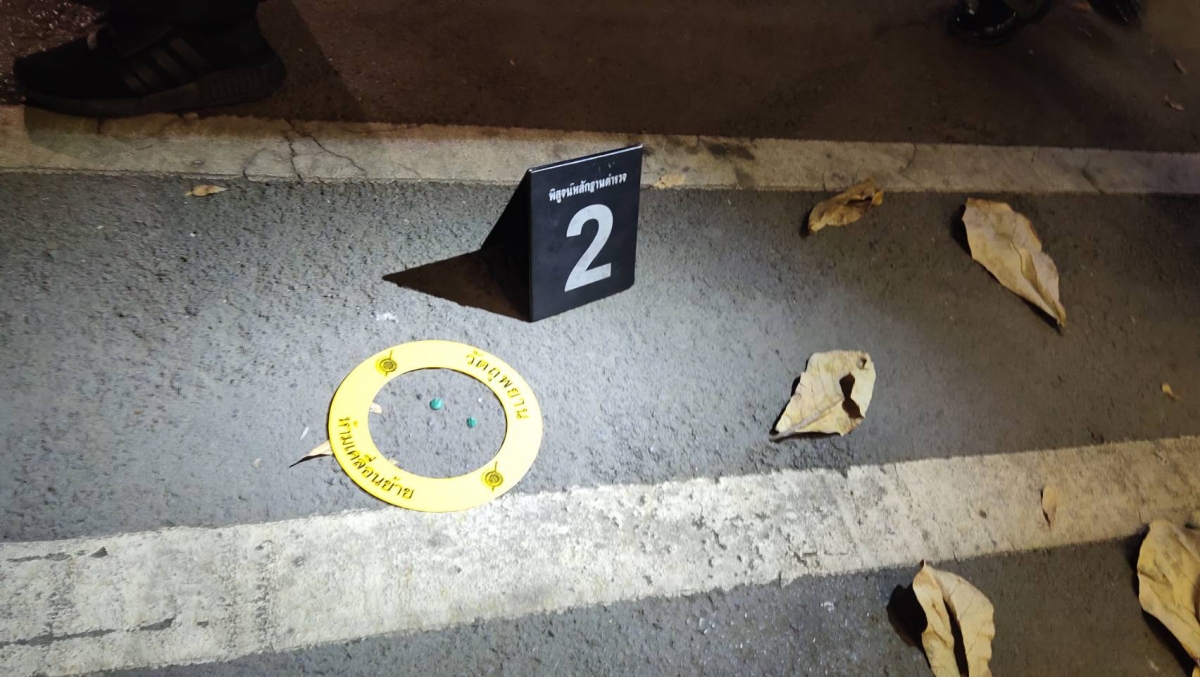 “Police would like to ask citizens to be our eyes and ears during this sensitive time. If you see any suspicious persons or incidents, please call the police immediately at 191 or 1599, which are available 24/7,” he added.

Yingyot added that Metropolitan Police chief Pol Lt-General Phukphong Phongpetra will hold a press conference on Tuesday afternoon regarding the incident and progress in the investigation. 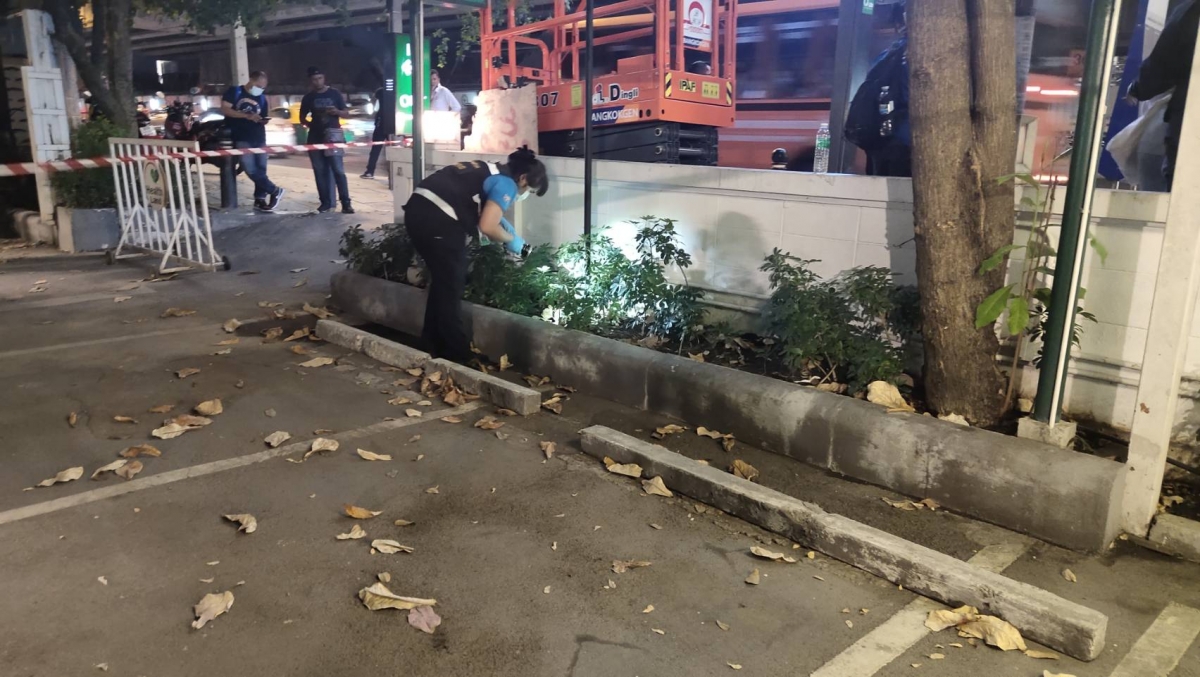