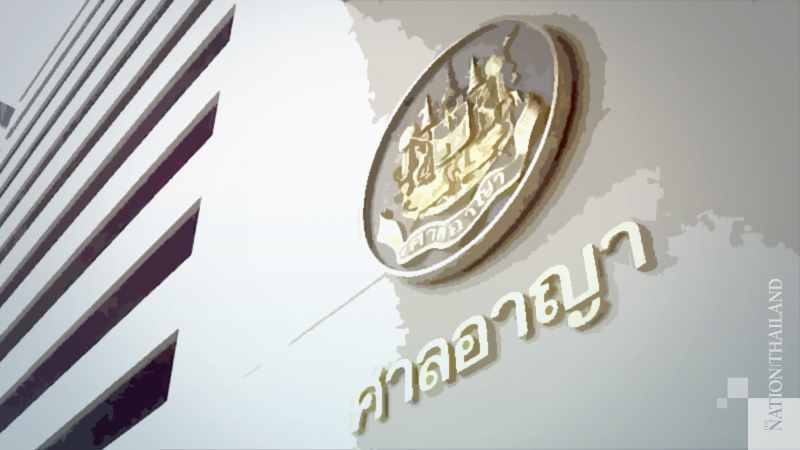 The Criminal Court on Monday set bail amount at Bt35,000 each for eight suspects who allegedly assaulted crowd control police during the pro-democracy protest in front of the Supreme Court in Bangkok’s Phra Nakhon district on Saturday night.

Protesters had gathered in front of the court to demand the release of four Ratsadon pro-democracy group leaders – Parit “Penguin” Chiwarak, Arnon Nampa, Somyos Prueksakasemsuk and Patiwat “Bank” Saraiyam – who have been charged with lese majeste and sedition.

Saturday's clashes with protesters saw 23 police officers being hospitalised with non-severe injuries, mainly from bricks, small objects and ping pong bombs being thrown at them.

Among the eight suspects is a teenager, Puraphol (last name withheld) aged 19 years, who claimed that he did not assault police officers on Saturday and was only there to provide medical assistance as he works for the DNA Volunteer Medical Team. Puraphol was reportedly hit on the back and arm by what is believed to be a police baton.

“I am consulting with my lawyer to file a case against police officers who assaulted me and other medical volunteers during the protest,” he said.