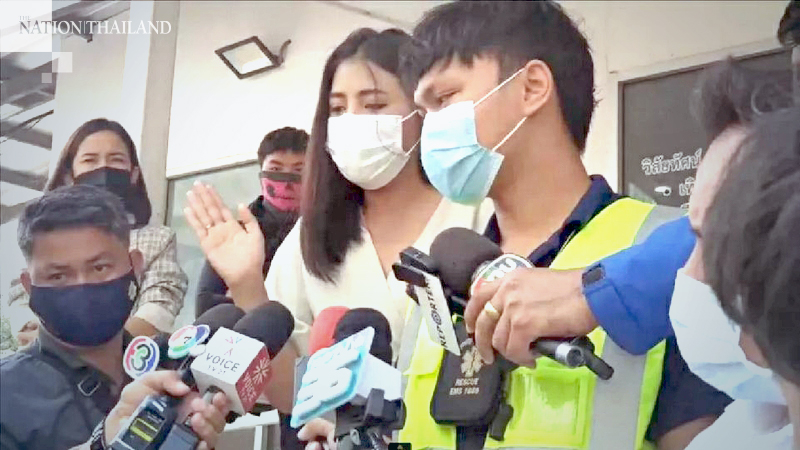 Two volunteer medics on Friday filed charges accusing police of attacking them at a pro-democracy protest in front of the Supreme Court in Bangkok on February 13.

Protesters had gathered at the court to demand the release of four Ratsadon pro-democracy leaders – Parit “Penguin” Chiwarak, Arnon Nampa, Somyos Prueksakasemsuk and Patiwat “Bank” Saraiyam – who are charged with lese majeste and sedition.

Clashes during the protest saw 23 police officers hospitalised with non-severe injuries, mainly from bricks, small objects and so-called ping-pong bombs thrown at them.

Puraphol (19) and Jittakorn (23) (last names withheld), members of the DNA (Doctor and Nurse Associate) group, said they were attacked by baton-wielding riot police as they worked at the rally site. 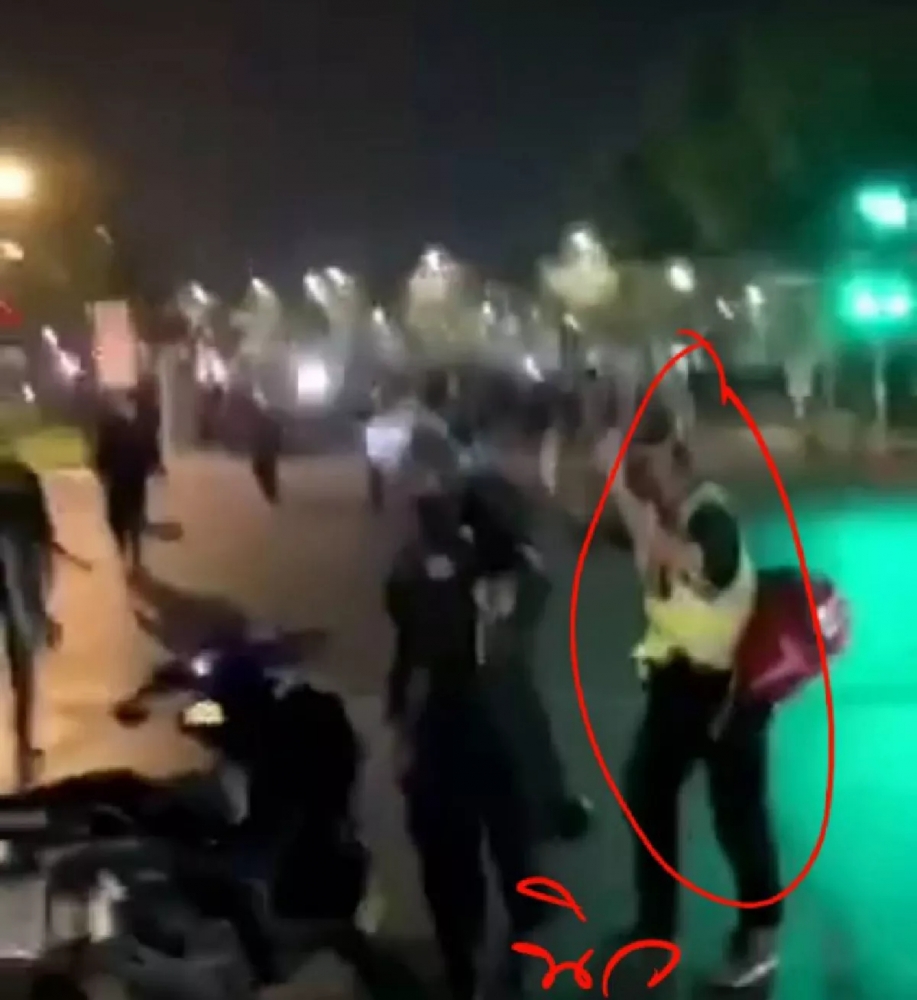 “Crowd control police said they would give us 30 minutes to evacuate the site, but shortly after the announcement a group of police officers approached and beat me with batons until I was unconscious,” said Puraphol. A physical examination reportedly showed injuries to his back, right shoulder, right arm and ankle.

A representative of the DNA Group who was also at the scene said riot police kicked over the motorcycle Puraphol was sitting on before beating him with batons.

“Puraphol is neither a protester nor a troublemaker during rallies. He has been working with DNA for a long time, providing medical assistance to those who need it,” she said.