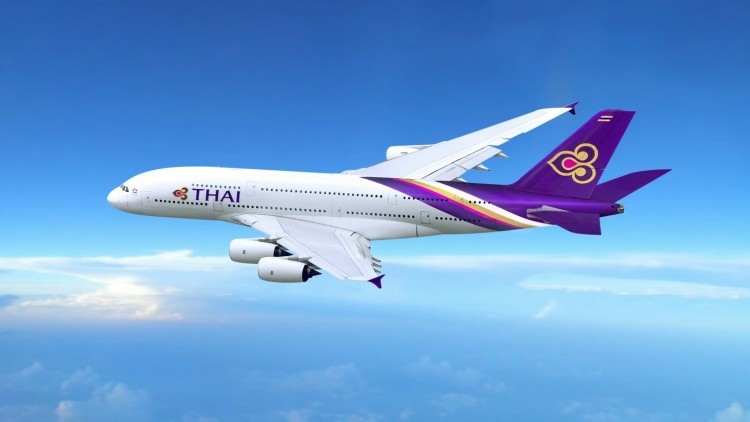 Thai Airways International (THAI) Plc is planning to buy 20 to 30 planes in 2025 to strengthen its fleet and replace sold/decommissioned planes.

The company expected the airline industry to recover from the fallout of Covid-19 by 2025, a news source revealed.

“The plan to buy new planes would be submitted to the Central Bankruptcy Court on March 2 along with THAI’s business rehabilitation plan, subject to approval by its creditors,” added the source.

In November last year, THAI decided to sell 34 passenger planes, including Boeing 747s and 777-300s, to survive the financial crisis. The airline listed the airplanes on its website www.thaiaircrafttrading.com.

The source estimated the cost of 30 planes could be up to Bt100 billion.