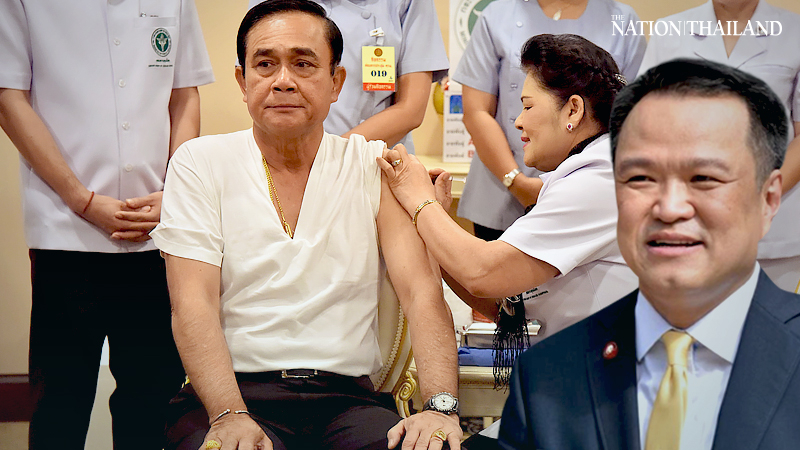 Prime Minister Prayut Chan-o-cha has offered himself up as the first person in Thailand to take the Sinovac vaccine in a bid to boost public confidence.

This is after he had previously announced that only people below 60 should take this inoculation.

Meanwhile, Public Health Minister Anutin Charnvirakul said on Monday that the Covid-19 vaccine is a sensitive issue and needs to be thoroughly explained to the public. He added that the vaccine management team is under a lot of pressure in relation to this issue.

“I haven’t hidden anything but need to find the right time to explain my decisions. There are concerns about untoward occurrences, like what happens if the plane carrying the vaccines crashes? If the vaccine does not arrive, it will not be the government’s fault, because we have completed our side of the job,” Anutin said.

Meanwhile, Dr Paisan Dankhum, secretary-general of the Food and Drug Administration, said the registration process for Sinovac is close to completion and should be ready once the first lot of 200,000 doses arrives on Wednesday.