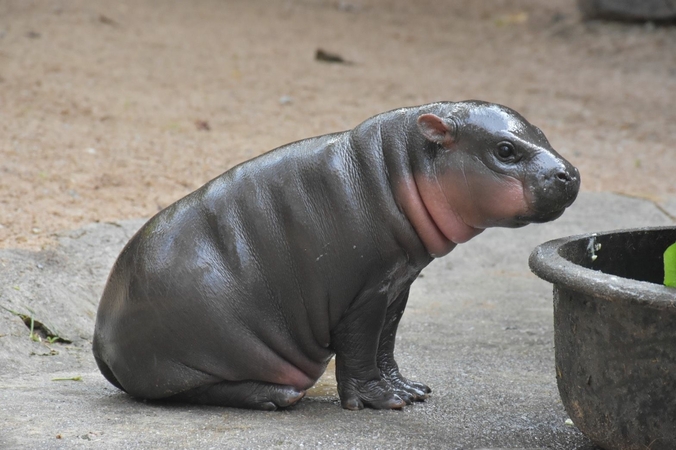 “The female baby hippo was born on January 14 to six-year-old mother Kanya and 21-year-old father Tony,” said Anuphong Anont, acting zoo director. “The baby hippo is healthy but is very attached to her mum, so we let them have some privacy before introducing the new family member to the public.” 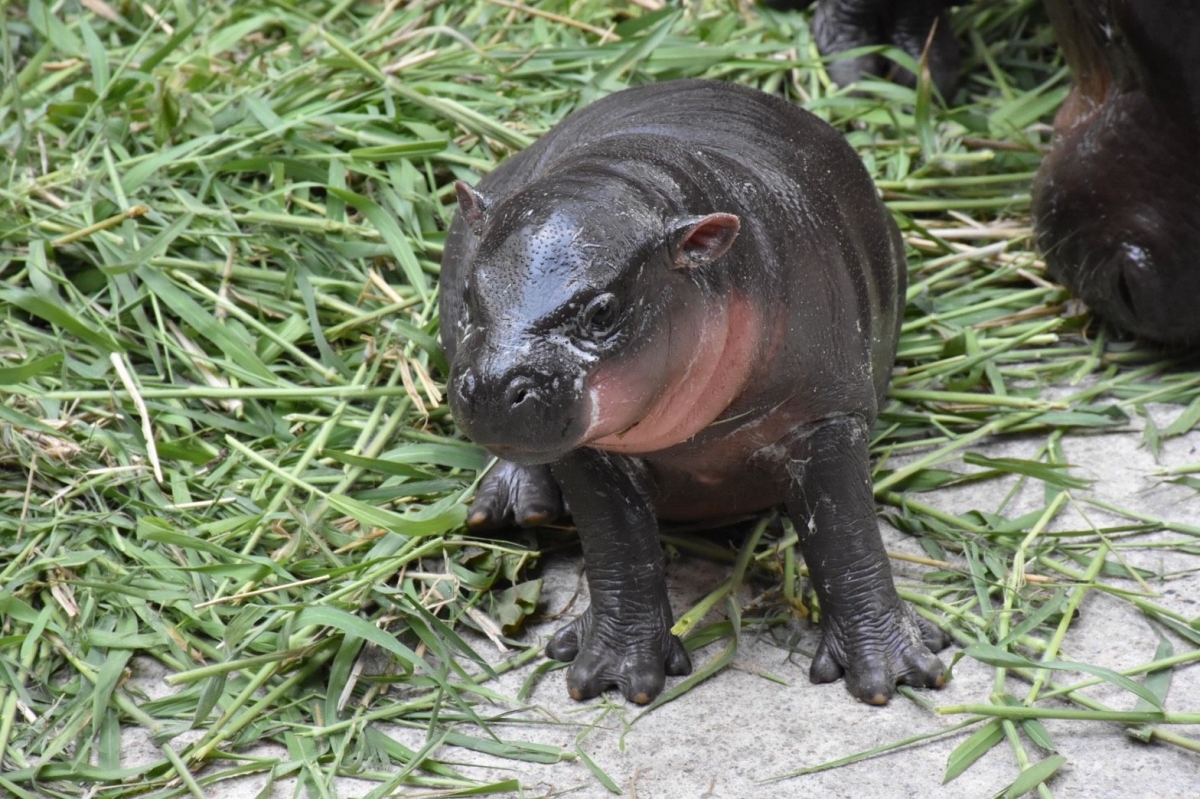 With visitors pouring in to witness its cute new addition, the zoo is asking the public to vote on a name for the tiny hippopotamus.

“We have narrowed it down to two choices: Moo Wan or Bacon. People can vote for their favourite choice at the zoo’s Facebook page @kkopenzoo until April 5,” said Anuphong.

All voters will be entered into a prize draw. One winner will receive a prize of Bt3,000 while 10 others will get free admission to the zoo for a year. Results will be announced on April 12. 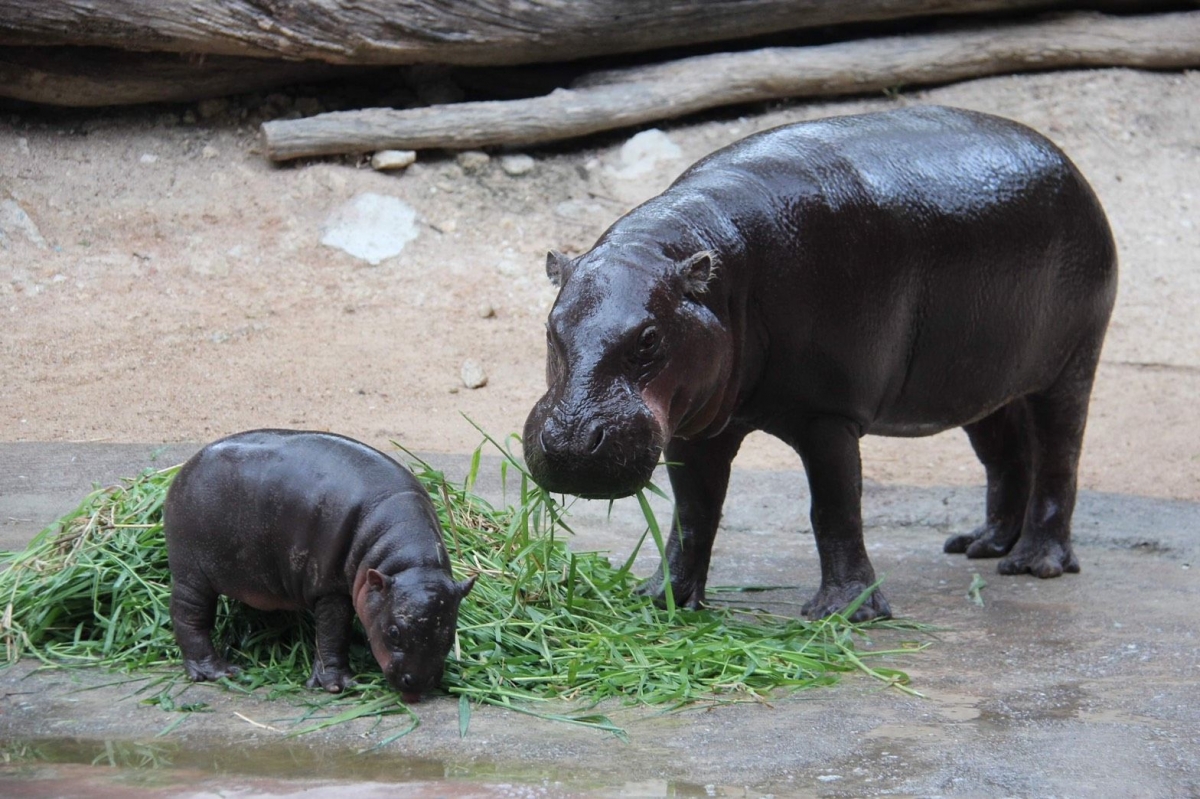 Khao Kheow Open Zoo now has 10 hippos and eight pygmy hippos, which are one-tenth the size of their bigger cousins. Among them is Mali, the oldest hippopotamus in Thailand at 55 years of age.