A large number of pro-democracy protesters gathered at 3pm on Sunday at the Victory Monument around Phya Thai. According to a FreeYouth Facebook fan page, the rally would have no leader, no guards and no toilet facilities, but would invite people to join the march at 4pm. It defined the assembly as a revolution by the people.

The FreeYouth Group stated on Twitter that they would start the march from Victory Monument, take the Ratchawithi Road, then head to Din Daeng and turn left onto Vibhavadi Rangsit outbound road amd head towards the 1st Infantry Regiment, King's Close Bodyguard Regiment, where Prayut’s army house is located. 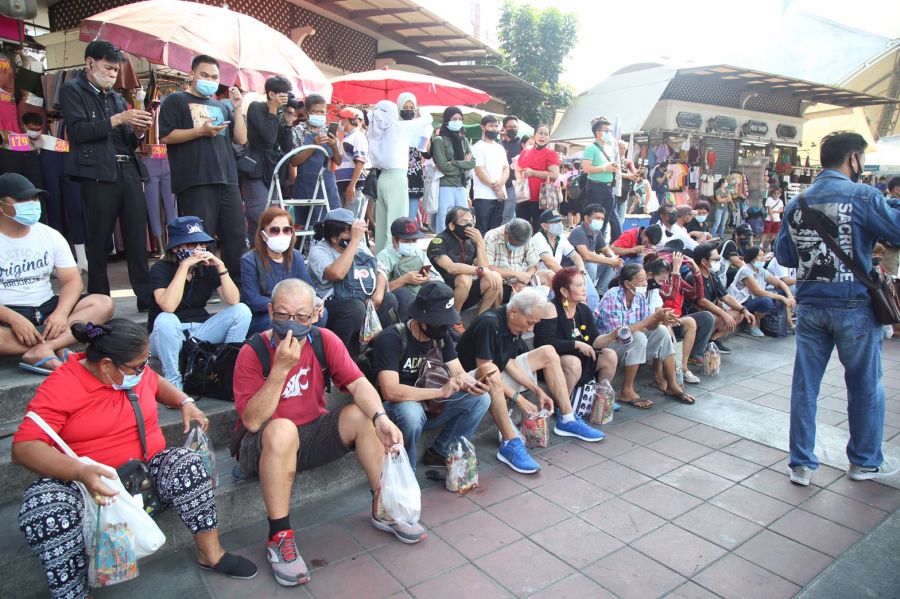 Police came out to warn that the gathering was in violation of the emergency decree and Disease Control Act, which led to insults from the protesters, forcing police to retreat. 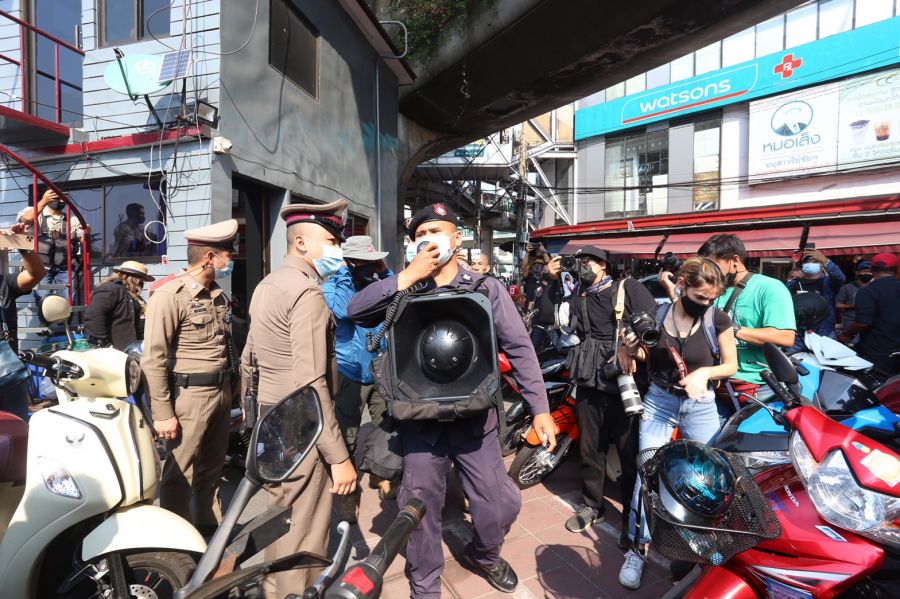