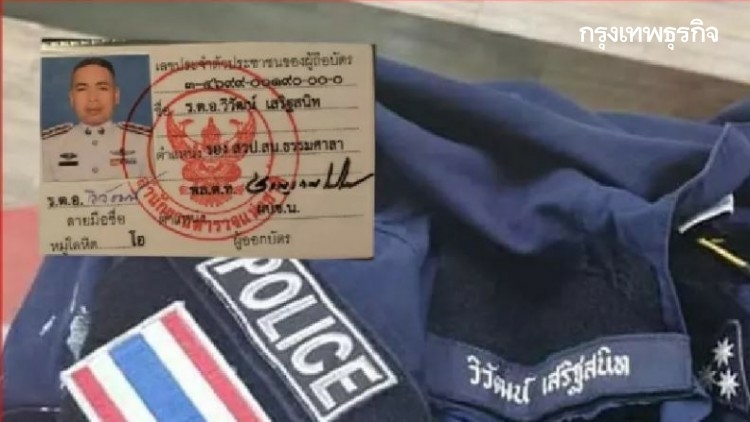 A policeman died and 32 people were injured in clashes between police and pro-democracy activists on Sunday during the march organised by the Restart Democracy group in Bangkok.

Police Lt-Colonel Wiwat Seritsanit, a deputy inspector at Thammasala Police Station, died in the emergency room of Rajavithi Hospital after suffering a heart attack during duty.

Erawan Emergency Medical service centre said on Monday that 33 people -- 23 officers and 10 protesters -- were admitted to hospitals after the rally in front of the 1st Infantry Regiment on Sunday.