The Tourism Authority of Thailand has chosen an unusual but undeniably cute bunch of characters to front its latest campaign to boost domestic travel.

The statues are based on mythical creatures from the Buddhist/Hindu legend of Himmapan, the forest that surrounds the base of Mount Meru.

The stars of TAT’s show are five cartoon creatures created by the artist twofeetcat. 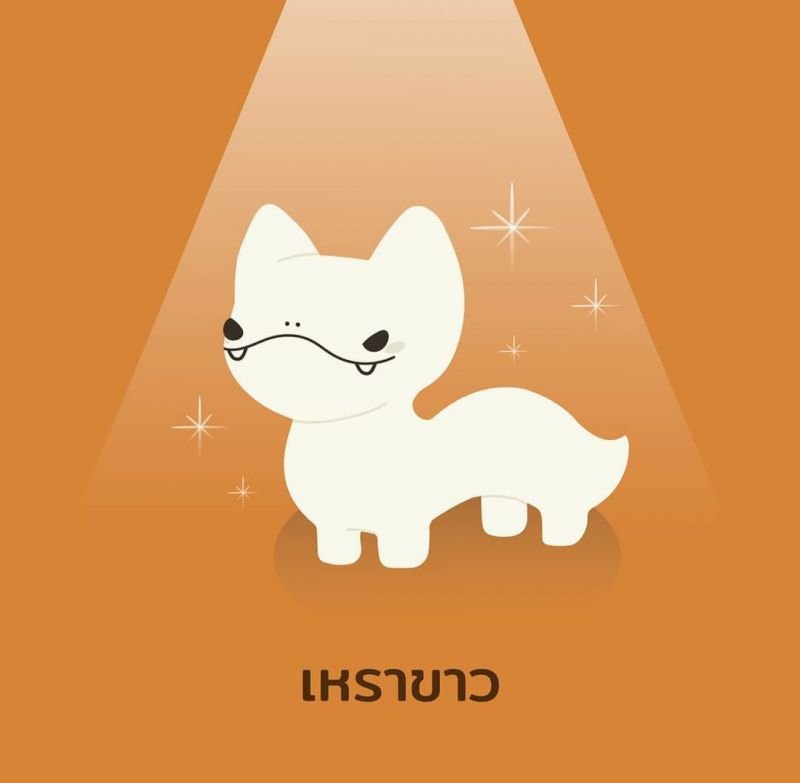 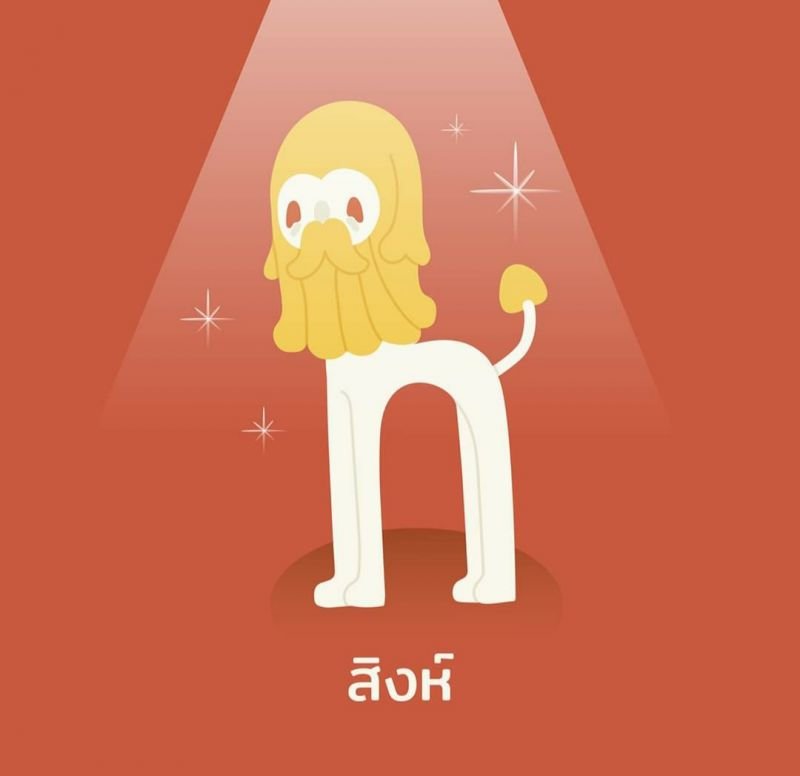 The Himmapan Project includes tourism routes, sales promotions and a Facebook page gallery where other budding artists can show off their own Himmapan creations.