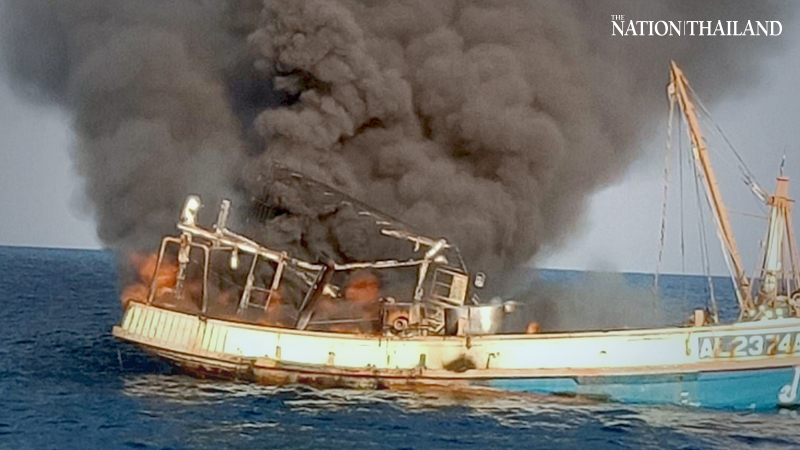 The governor of Satun province on Tuesday ordered the immediate salvaging of a fishing boat that had caught fire earlier in the day some 13 kilometres off Satun’s Adang Island.

“The boat is 64 gross tonne capacity and was carrying eight crew members – three Thai and five Myanmar nationals,” governor Ekarat Leesen said. “The crew had jumped off the sinking vessel and were rescued by another fishing boat. No injuries or deaths were reported.” 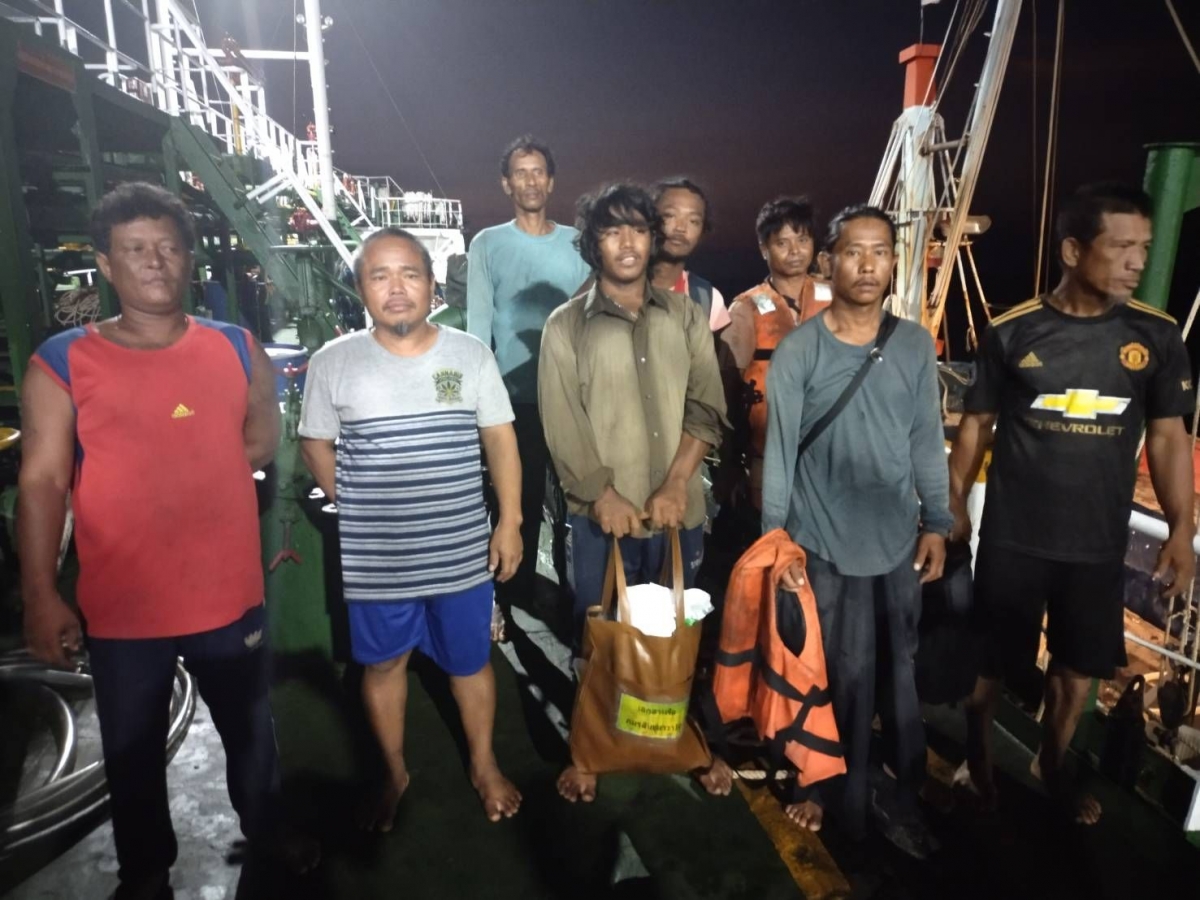 Ekarat said the boat sank near the Tarutao National Marine Park and he is concerned that oil spilled from the ship could damage the coral reefs.

“I have asked the national park officials to survey the area and map out the coral reef, as well as estimate the possible damage,” he said. “The authorities have also contacted the ship’s owner and related officials to prepare for the salvaging of the vessel as soon as possible to minimise the impact on the environment.” The Tarutao National Marine Park covers a 1,490 square kilometre area of the Andaman Sea off the coast of Satun in southern Thailand. The park comprises 51 islands that are home to wild boar, civet, mouse deer, hornbill, langur, various raptors and snakes.