Ranont Thanoo-un, a member of the Royal Thai Volunteer Regiment, was awarded a cash prize after he got severely injured while trying to put out a forest fire in Chiang Mai’s Mae Wang district. 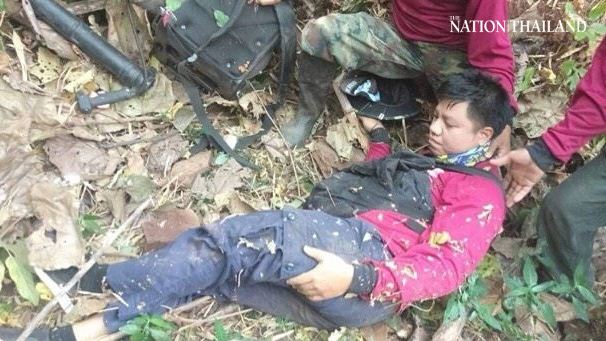 He was at the site with the rapid deployment team on Monday afternoon and broke his left wrist and leg when he slipped into a three-metre-deep trench. He was trying to put out flames on a steep slope. 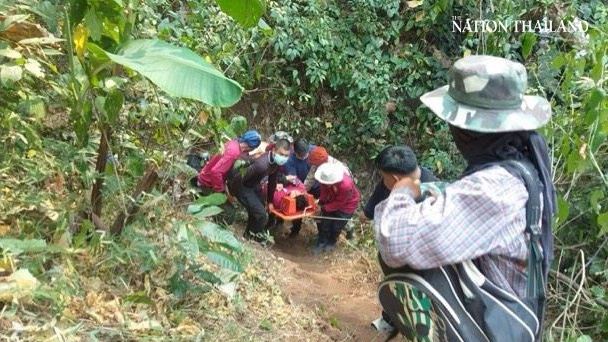 He was initially taken to Mae Wang Hospital, where acting district chief Pongsak Karnduem met him to applaud his efforts and hand him his cash prize, the amount of which has not been revealed. 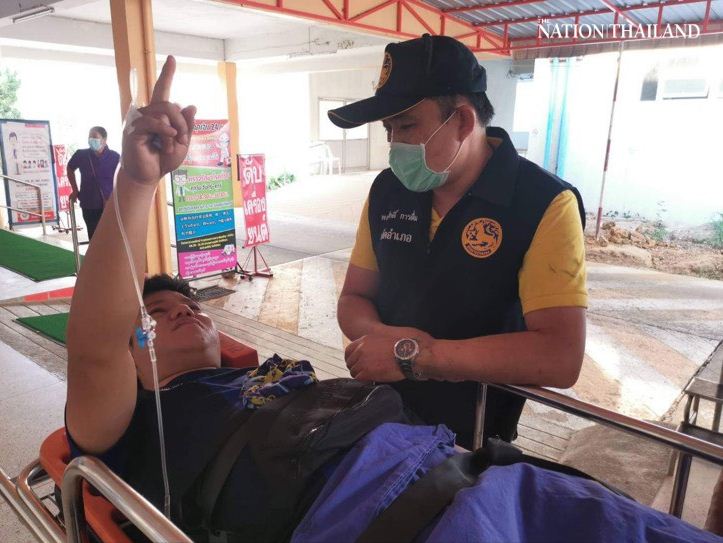 Ranont, who is also assistant village headman, was later transferred to Nakornping Hospital in Mae Rim district for surgery. 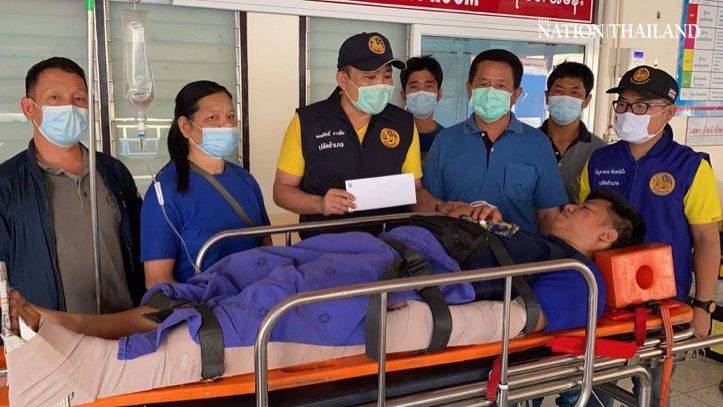