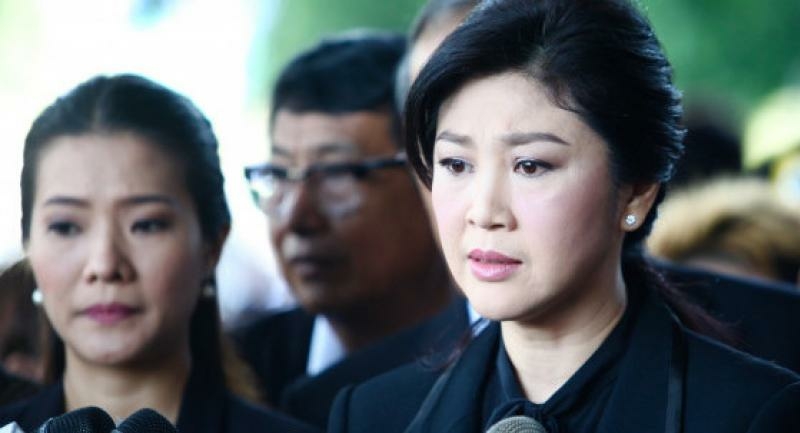 The ministry had earlier ordered Yingluck to pay compensation for overseeing rice-scheme corruption that caused financial damage to the state.

On Friday, the court ruled the compensation order was invalid, reasoning that Yingluck was not the only person with administrative control over the scheme, which was also managed by the Cabinet and National Rice Policy Committee.

The court added that Yingluck had disclosed she knew about the government-to-government (G-to-G) rice contracts but not about the corrupt sales of rice under the contracts to private companies.

In 2017, the Supreme Court sentenced Yingluck to five years in jail in absentia for mismanagement of the rice scheme. Yingluck had already fled the country, fearing that the military regime that ousted her government in 2014 would seek a harsh sentence.