The Bangkok Metropolitan Administration (BMA) has urged people who have received the first dose of Covid-19 vaccine from its mobile vaccination units in various locations to take the second dose as scheduled.

“People who got vaccinated with Sinovac vaccine between March 17-19 at Sirisetthanont Market in Bang Khae district and from March 20-22 at Nimma Noradee Temple in Phasi Charoen district would need to get their second jab between April 7 to 12,” said Chawin Sirinak, BMA’s deputy permanent secretary.

“The vaccination unit will open at Nimma Noradee Temple on those dates from 8am to 4pm. 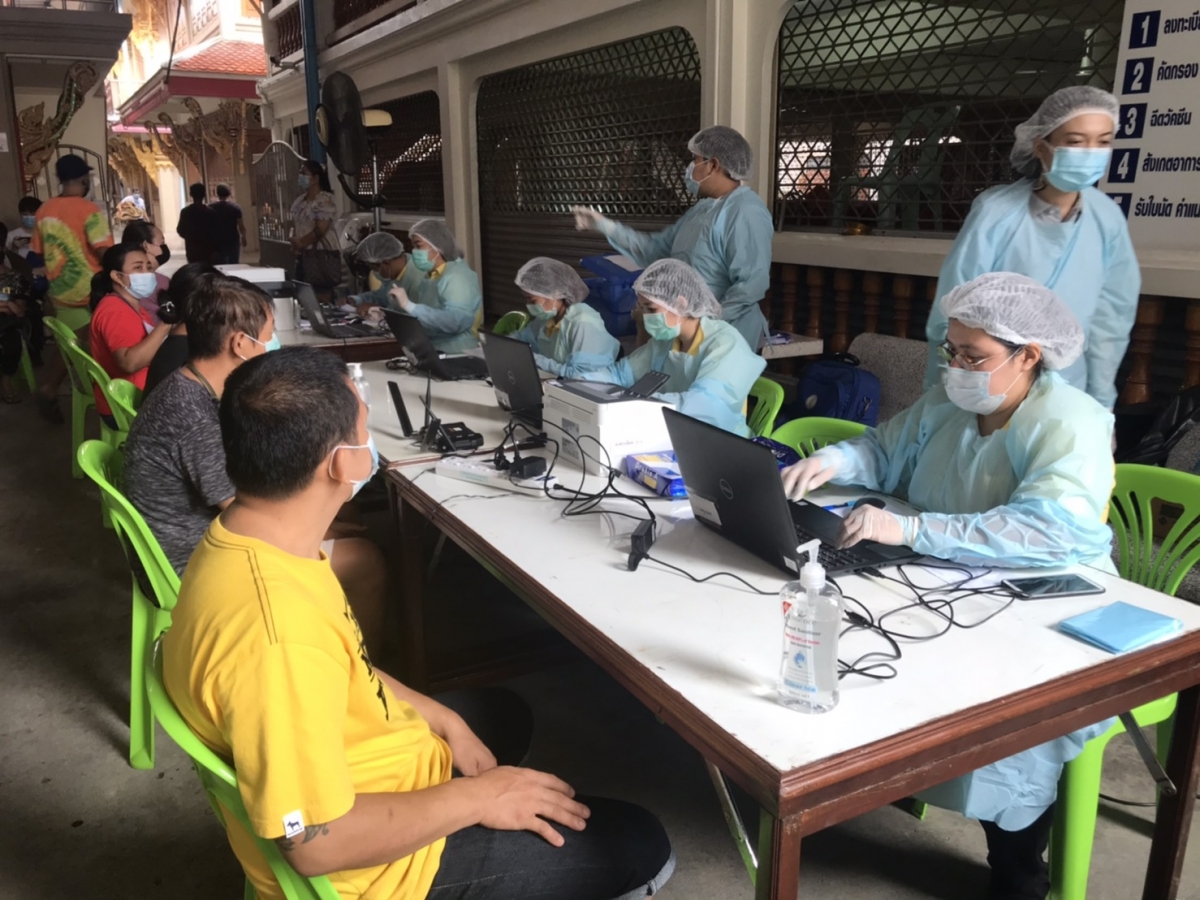 Those coming to receive the second dose must present their ID card or other similar document to identify themselves,” he said. 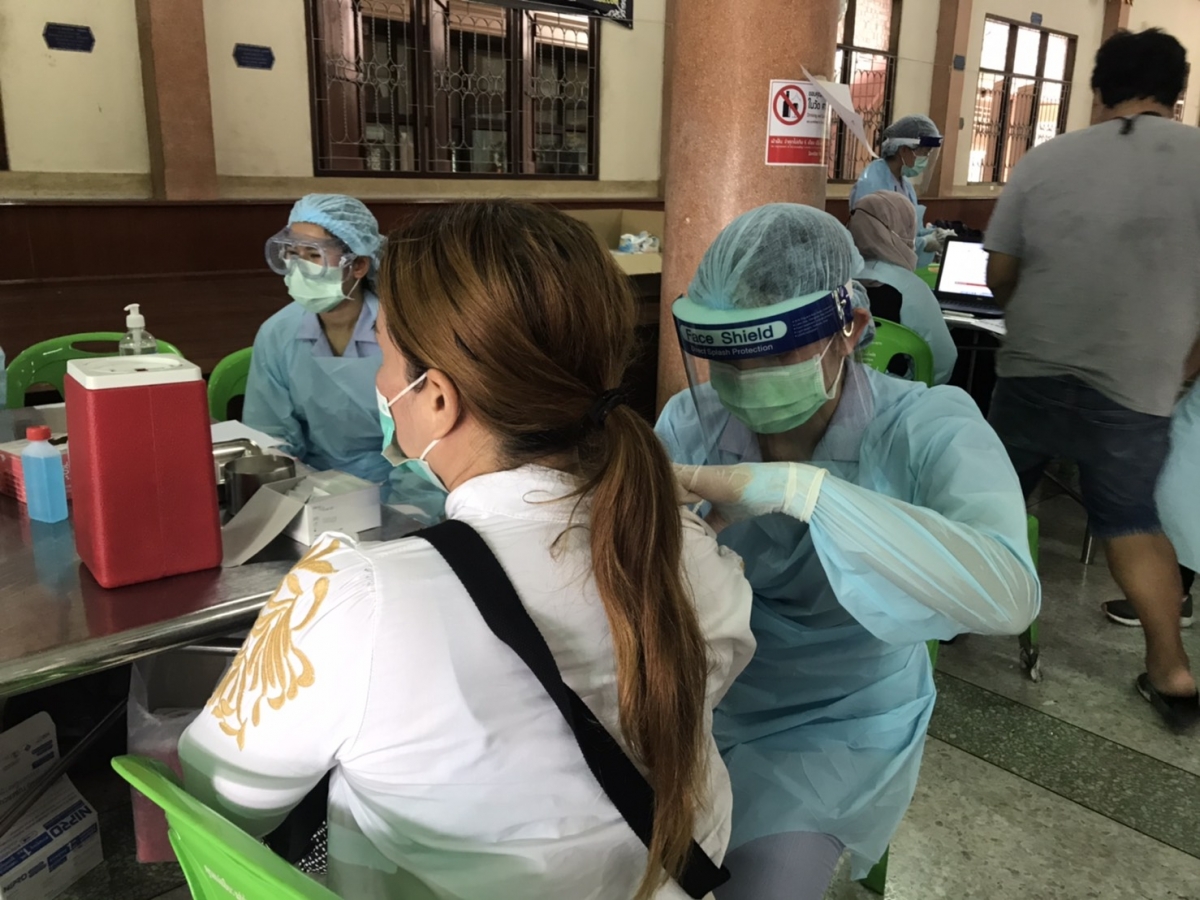