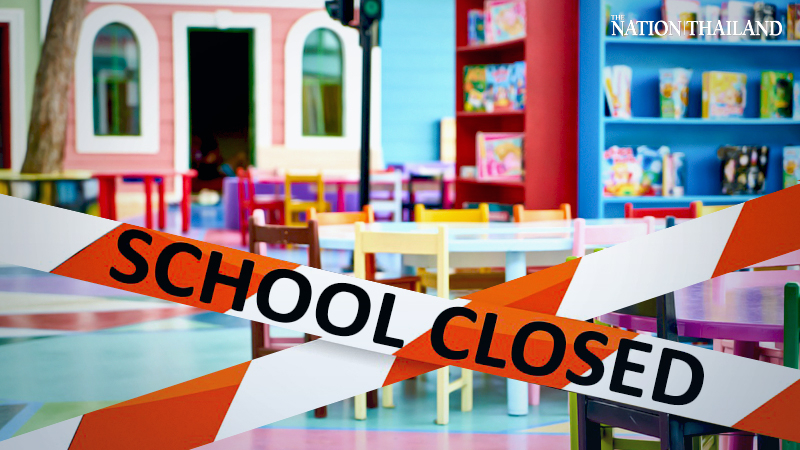 Several international schools in Bangkok have suspended classes temporarily after some 40 Covid-19 cases, some of them students and parents, were found to have originated from the Thong Lor cluster.

A comment posted on the Mor Sai Dark (Dark Side Doctor) Facebook page on Sunday said Thong Lor had possibly been a source of infections for a while because many entertainment venues in the area would not cooperate with the Bangkok Metropolitan Administration (BMA) to conduct proactive tests.

“If tests found Covid-19 patients, then the venues would have to be closed for a while, and business would be lost,” the page said. It added that the students and parents who have been infected are wealthy and usually hold social gatherings.

“Office workers, wealthy people and ambassadors have been infected with Covid-19 over the past three days,” the post read.

Meanwhile, a former international school director said the students would have been infected by their family members.

"However, I believe public health agencies will be able to contain the spread of Covid-19 soon," the former school director said.

BMA spokesman Pongsakorn Kwanmuang said on Facebook that the 40 cases related to the Thong Lor cluster were:

• Five cases (four visitors and one facing risk) were found at Barbarbar in Thong Lor and Dollar Bangkok in Wang Thonglang.

• One case was found at Cassette Music Bar in Ekamai, who had also visited Pub Dirty in Thong Lor.