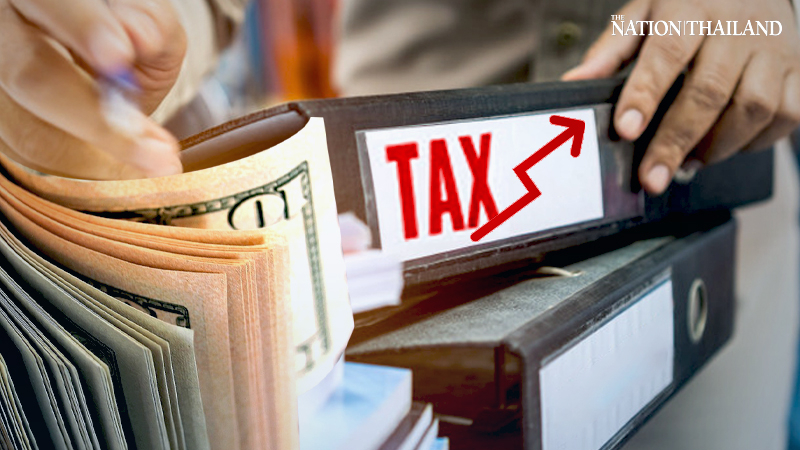 Treasury Secretary Janet Yellen outlined the case for a harmonized corporate tax rate across the world's major economies, part of an effort to restore global leadership and credibility with U.S. allies following the unilateralist approach of the Trump era.

In her first major speech on international economic policy, Yellen marked an American return to the "global stage." She singled out China as she said that the US. needs a "strong presence in global markets" to level the playing field.

"America first must never mean America alone," she said in remarks to a conference Monday ahead of the spring meetings of the International Monetary Fund and World Bank. "A lack of global leadership and engagement makes our institutions and economy vulnerable."

Yellen criticized the strategy of President Donald Trump's administration, decrying four years when the U.S. "isolated ourselves and retreated from the international order that we created."

The new multilateral approach begins with the U.S. taking a leading role in working with Group of 20 nations to find an appropriate minimum corporate tax. Yellen wants to halt what she described as an international "race to the bottom" by countries competing to lure corporations with lower taxes.

The U.S. is involved in talks led by the Organization for Economic Cooperation and Development with about 140 countries to develop a global agreement on minimum levies, but participants haven't yet reached a deal.

Yellen is participating in her first round of meetings as Treasury secretary during the spring IMF and World Bank meetings, being held virtually this year.

During the week, she will meet with finance ministers to discuss climate change, finalize a boost to IMF resources to help poor nations cope with covid-19, President Joe Biden's "Made in America tax Plan," and attend bilateral meetings, including with her Canadian counterpart.

"Competitiveness is about more than how U.S.-headquartered companies fare against other companies in global merger-and-acquisition bids," Yellen said in her remarks to the Chicago Council on Global Affairs. "It is about making sure that governments have stable tax systems that raise sufficient revenue to invest in essential public goods and respond to crises, and that all citizens fairly share the burden of financing government."

The Treasury chief also called on other major economies "to continue a strong fiscal effort and avoid withdrawing support too early, to promote a strong recovery and help avoid the emergence of global imbalances."

She highlighted the Biden administration's plans for sustained economic support, with a $2.25 trillion infrastructure plan following the $1.9 trillion pandemic-relief bill signed last month. She said 130 million relief payments have now been sent to individuals and families.

Mnuchin barely spoke a word during closed-door sessions in his first meetings with Group of 20 finance ministers in March 2017, held in Germany. He spoke up during a plenary session just once -- to urge the group to set aside any vows to avoid protectionism.

Yellen also declared that the U.S. would lead a charge against global poverty, beginning with efforts to stamp out Covid-19 in developing countries and helping their economies recover from it. And she again cast the goal as one that aligned not only with U.S. values, but its interests, as well.

Yellen said failure to help poorer countries get past the pandemic "would be a profound economic tragedy.""What's less obvious -- but equally true -- is that this divergence would also be a problem for America," she added. "With few exceptions, stable and prosperous economies tend to be less of a security threat to the United States."