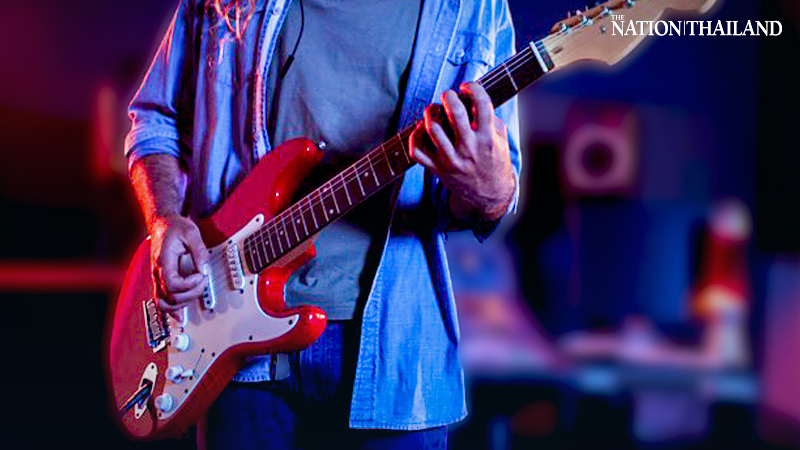 Bangkok authorities decided on Monday evening to temporarily shut down all night venues in three areas of the capital after several proved to be Covid-19 hotspots as of Saturday.

Bangkok governor Aswin Kwanmuang announced at 8.30pm on Monday that the Communicable Disease Committee had decided to close all entertainment venues in Khlong Toei, Wattana (Thong Lor and Ekkamai) and Bang Khae districts until April 19.

The authorities have been assessing the situation over the past three days and have so far examined 1,177 cases in the Khlong Toei and Wattana (Thong Lor and Ekkamai) areas. Of them, 118 have tested positive, 329 negative and 720 cases are awaiting results. Meanwhile, 27 people were found infected in the Bang Khae area.

Entertainment venues quickly became Covid hotspots because bargoers have been pub hopping and musicians moving from one venue to another.

Separately, on March 17 eight Covid-19 cases were found at the Moon Bar in Nonthaburi.

A group of five musicians began getting ill on March 22 and tested positive for the virus on March 26. Their movements were tracked as follows:

Seven Covid-19 cases were detected at The Lounge in Nakhon Pathom, five of whom were visitors, one staff member and one close contact.

Meanwhile, the following venues in Bangkok’s Sukhumvit area and Chatuchak proved to be clusters: