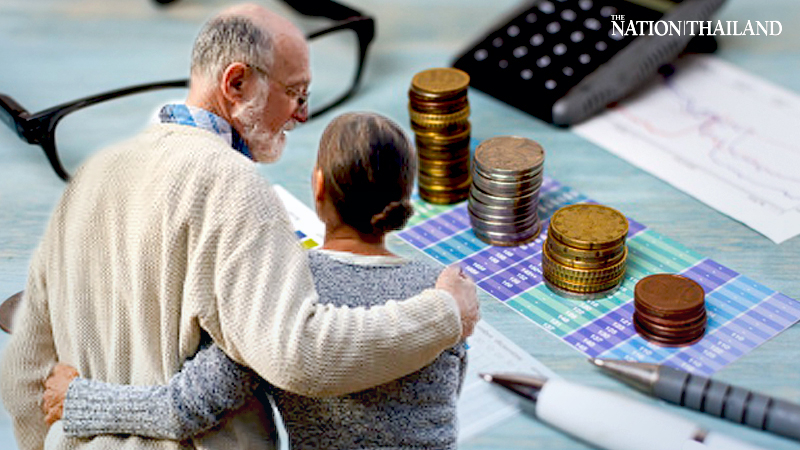 More than 3.1 million Americans ages 55 or older plan to apply for Social Security benefits earlier than they once thought because of the pandemic, according to the Census Bureau.

That's offset by 1.4 million people in the same age group who anticipate working longer due to the impact of covid-19, according to the bureau's latest Household Pulse survey conducted between March 3-15.

The upshot is a net 1.7 million early retirements, which will likely mean more positions opening up for younger Americans. Older workers -- the so-called baby boomers' born in the two decades after World War II -- have accounted for essentially all of the more than 17 million jobs created in the U.S. since 2000.

"In a good economy, older workers can work and claim later; in a bad economy, older workers are pushed out into the arms of Social Security," said Teresa Ghilarducci, professor of economics at the New School for Social Research. "Claiming early means a lifetime permanent cut in monthly benefits for you and your spouse and survivors."

The shift may prove especially significant for some regions. In the New York City metro area, for example, a net 300,000 people expect to apply earlier for Social Security, according to the Census Bureau.

That could add to other evidence suggesting an exodus from New York -- even though home sales in Manhattan are now booming after a slump in 2020 -- and point to demographic changes ahead. A 2018 study of retired municipal employees by the city's Independent Budget Office found that more than one-quarter left the state.

"In this bad economy caused by a disease that hit older New Yorkers hard, I'm not surprised older people are paying a high financial cost to leave the workforce and claim Social Security early," said Ghilarducci. A drop in spending by that age group will slow the city's economy, she said.

None of the country's other 15 biggest metro areas came close to the New York numbers. The next-highest figures in the Census Bureau survey were Philadelphia, with a net 85,000 people planning earlier retirement, and Chicago with 68,000.

The Census survey also found that white Americans, who typically have a larger amount of accumulated wealth, were more likely to be planning to bring forward their retirement because of the pandemic.