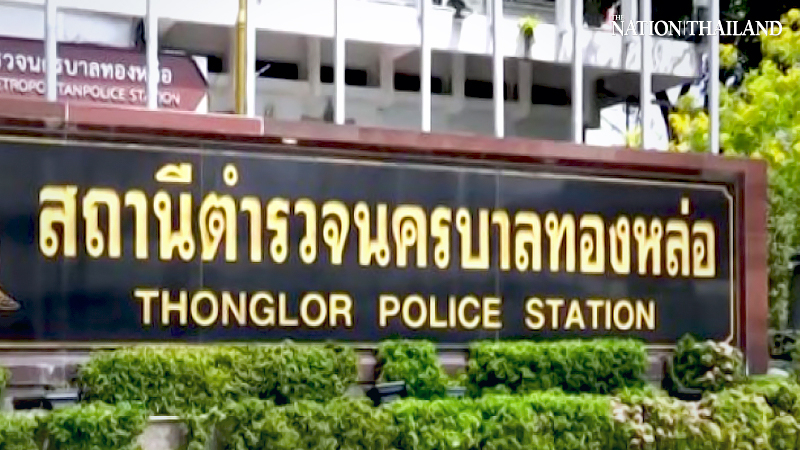 Nine police officers at Thonglor police station in Bangkok have tested positive for Covid-19 after an outbreak of the disease in the area’s bars and nightspots.

The nine were found to be infected after visiting the nightspots while on duty, said a Royal Thai Police spokesman on Wednesday.

A total of 189 officers at Thonglor police station had been tested for Covid-19 following the outbreak in local entertainment venues, the spokesman said. As well as the nine who tested positive, 22 officers identified as high-risk contacts were ordered to quarantine for 14 days. Officers at the station are scheduled to receive vaccine jabs on Thursday (April 8).

However, Thonglor police station is still open as usual after being disinfected on Tuesday.