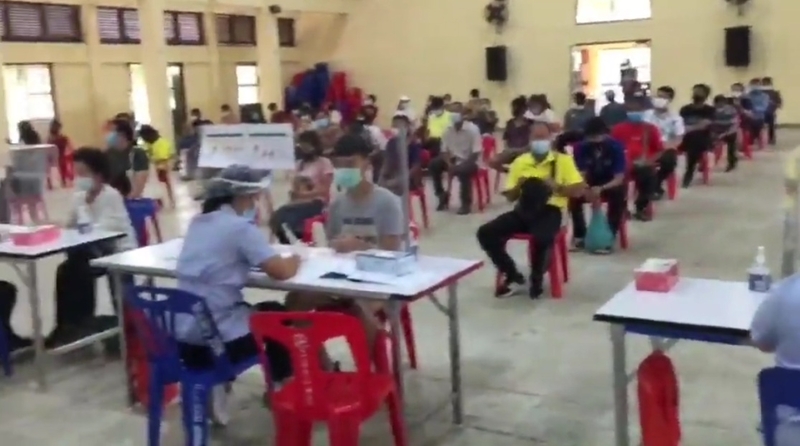 Demand for Covid-19 tests surged in Sa Kaew on Wednesday after 20 infections in the eastern province were linked to the Bangkok cluster from nightspots in the Thong Lor area.

The 20 locals tested positive after coming into contact with the province’s 6th and 7th patients, a couple who had earlier visited a nightclub in Thong Lor. 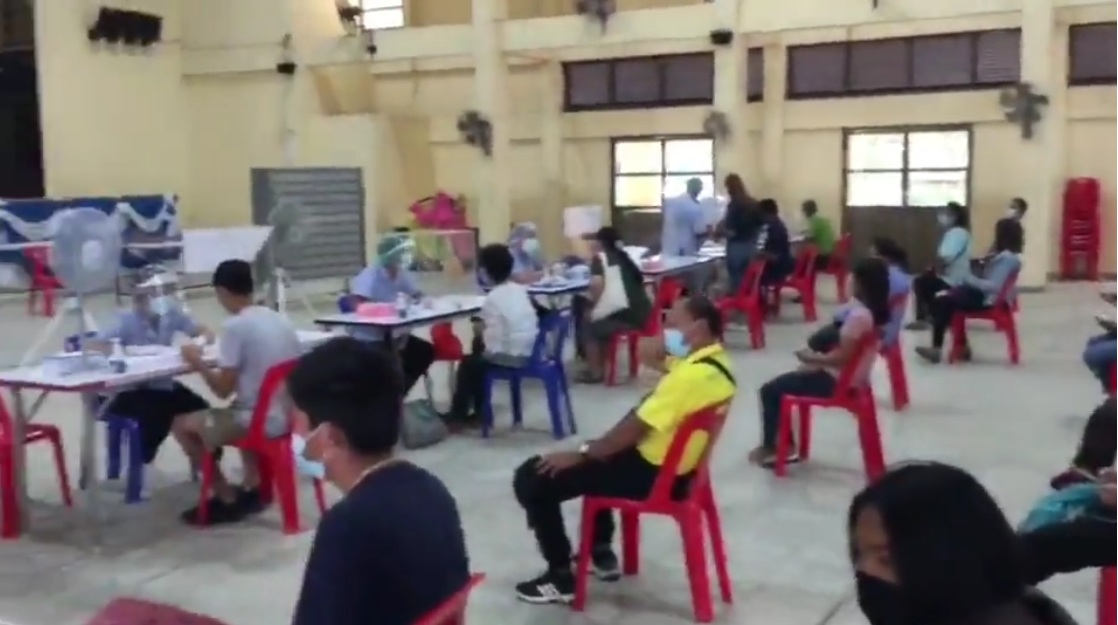 “The number of people who showed up today was many more than we expected. Many are worried that they might be infected despite having no direct contact with those who have already tested positive. Only people who have been to entertainment venues visited by the patients between March 29 and April 4 should report for testing,” said the governor

“The province will focus on testing people in the high-risk group first. Those not in this group but still concerned they might be infected can visit their nearest hospital for testing,” he added.

The registration unit at the meeting hall is open daily from 8.30am to 4pm