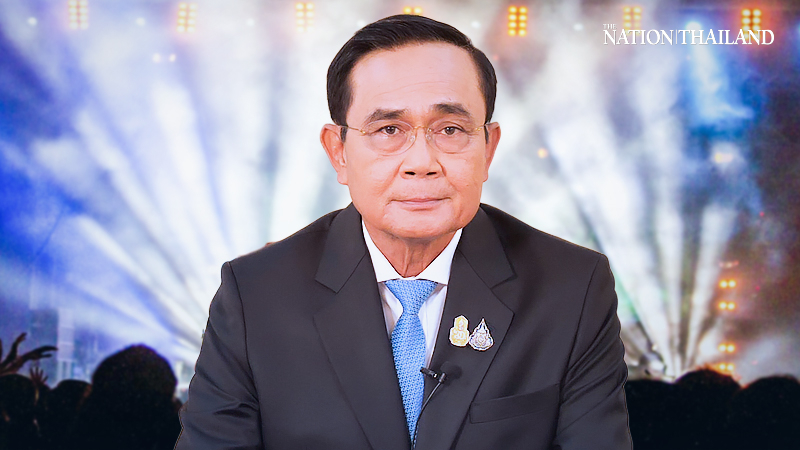 “The measure has been effective since April 5 in a bid to prevent Covid-19 from spreading further after a new outbreak linked to entertainment venues such as pubs, bars and karaoke parlours,” he said.

“If an infection is found at any of these businesses, it will be shut down for at least two weeks. In case infections are found across many businesses in the same area, they will all be shut for at least 14 days,” he clarified.

Anucha said restaurants were still allowed to open, but they have to employ strict Covid-19 preventive measures. “If any infection is found at any restaurant, it will be ordered shut for at least two weeks as well,” he said.

“The prime minister also granted the communicable disease committee in each province the power to consider shutting down any business for at least two weeks if it is related to an outbreak in their province,” Anucha said.

“In case of an emergency situation, the provincial governor could issue a temporary shutdown order on public places such as markets, meeting halls, theatres and schools, provided that such an order is approved by the provincial communicable disease committee,” added Anucha.