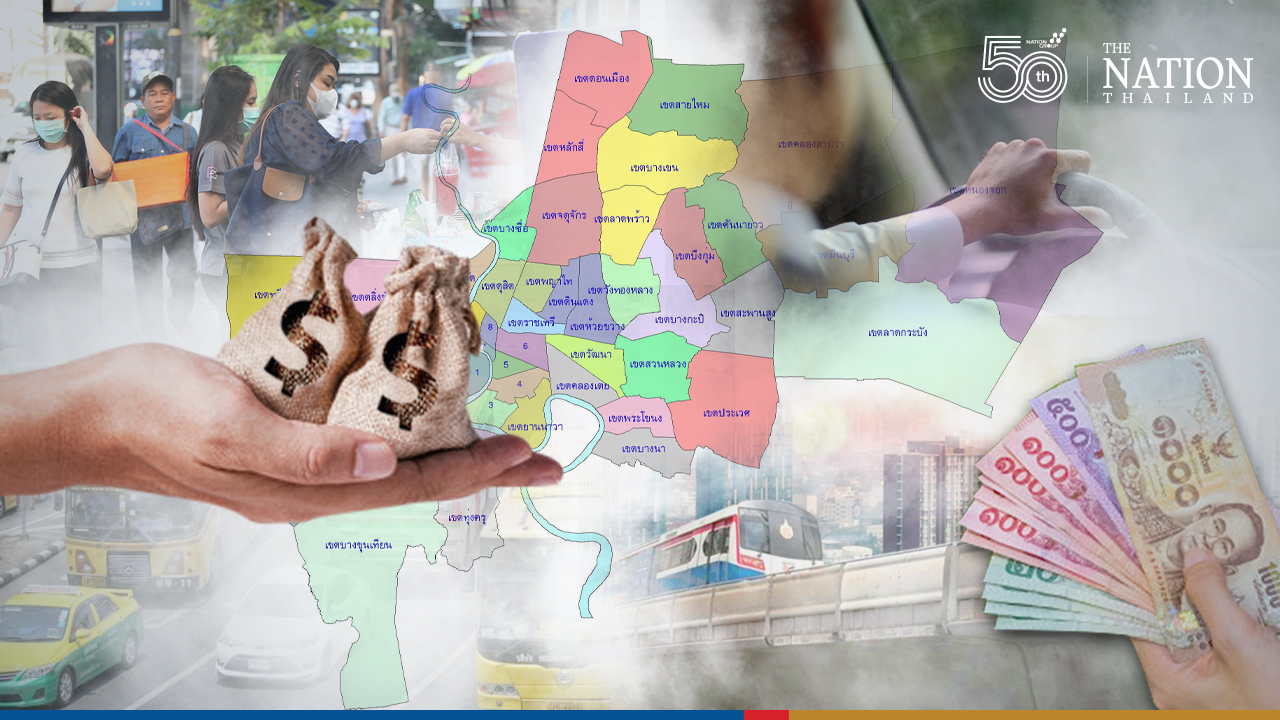 With the highest price of around THB1.32 billion for a rai (0.6 hectares), land in the Phloen Chit to Siam areas are the most expensive in the capital.

AREA explained that land from Phloen Chit to Siam became the most expensive, as the areas are available for constructing department stores or office buildings, and were accessible for working people by Skytrain.

In addition, AREA added that Covid-19 did not affect big businesses along the railway areas, as the pandemic was seen as a temporary crisis.

However, the land price near Phloenchit BTS station, or next to Siam station, were less expensive.

AREA predicted that land from the National Stadium station would be more expensive if it was used more commercially.