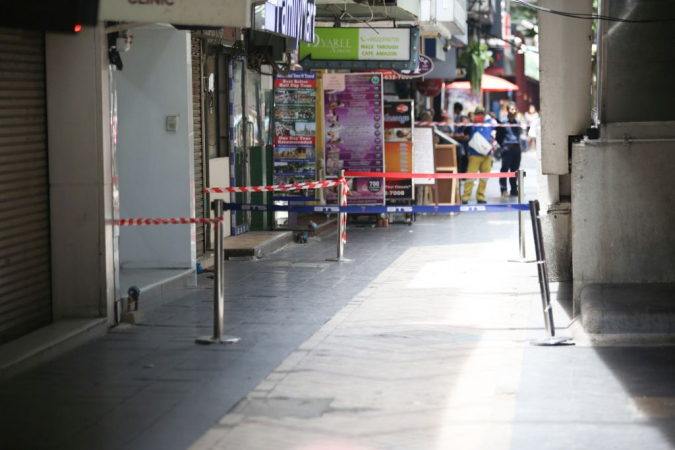 S&P Global Ratings today said that the explosions in a few locations in Bangkok on August 2 do not materially affect sovereign credit risk for Thailand (foreign currency ratings: BBB+/Stable/A-2).

These explosions are unlikely to have much impact on political stability, with the government continuing to have the support of much of the Thai establishment and the military. The resulting negative economic impact is also likely to be modest and temporary, in its view.

The explosions appear to have been intended to attract international attention on the day of a high-profile meeting of Association of Southeast Asian Nations ministers in the city rather than to do serious damage. The bombs were small devices that did little damage to property and lives.

They were also placed in locations away from heavy tourist traffic. The perpetrators did not appear intent on hurting the tourist trade, unlike those involved in the fatal Erawan Shrine explosion of 2015.

Nevertheless, the explosions are likely to increase the near-term economic pressures that the government faces. The Thai economy is likely to see real GDP growth slow to 3.5 per cent this year and to maintain this rate of growth in 2020. This would be below the approximately 4 per cent growth registered in 2017-18.

Pressures on employment growth, which had been slow in recent years, could mount to sustain the income and social divide in the country.

The rating agency believes that these divisions were key reasons behind the political uncertainties since 2006. The government's National Strategy and National Reform Plans are policy initiatives to address these concerns The results of these measures, however, could take longer to show under weak economic conditions.

In the meantime, however, Thailand's sovereign credit metrics remain strong at the current rating level. This should allow the government's credit support to withstand foreseeable negative fallout resulting from the explosions.

This report does not constitute a rating action.