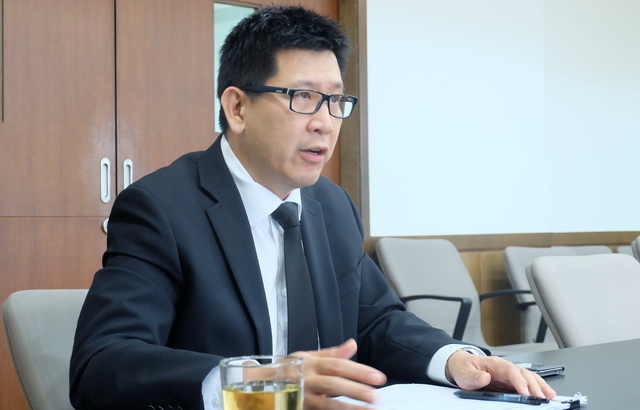 “We believe the department will be able to achieve Bt2 trillion in tax revenues by the end of this fiscal year,” he said.

He said the department has created a software to manage tax payers by using big data and data analysis to study tax payers as well as the tax system. The department will also develop a service under the My Tax Account system, which will involve e-stamps, e-donation and VRT Blockchain, he said.