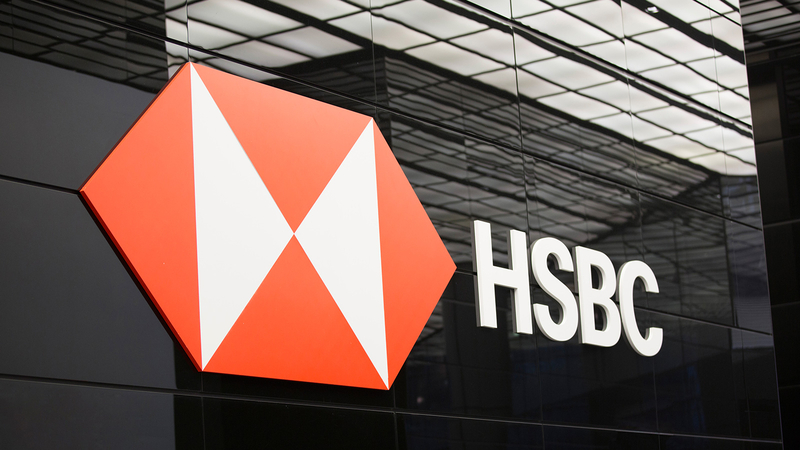 HSBC Holdings may eliminate as many as 10,000 jobs as part of a cost-cutting drive, according to a Financial Times report that signalled Europe may bear the brunt of the initiative.

The bank, one of several European lenders shrinking its workforce, is questioning why it has so many people in the region when it has double-digit returns in parts of Asia, one person briefed on the matter told the newspaper.

The cuts, which would affect about 4 per cent of the global workforce of about 238,000, come as HSBC interim chief executive officer Noel Quinn ramps up an aggressive cost-cutting strategy started under his predecessor. John Flint, who abruptly departed in August after 18 months leading the bank, failed to radically cut expenses.

“HSBC has a structural profitability challenge in the Americas and Europe and headcount reduction may be appropriate,” said analysts at Citigroup Inc, highlighting Quinn’s sharper focus on profitability. The job cuts – on top of 4,700 redundancies flagged earlier – could be unveiled when HSBC reports its third-quarter results later this month, according to the FT.

Quinn started working on the new plan days after he was appointed, and has been told he is a leading internal candidate for the permanent role, according to the FT. An HSBC spokesman declined to comment on the report.

European banks including Deutsche Bank, Societe Generale and Barclays are cutting thousands of jobs as low interest rates and a slowing economy weigh on their prospects.

HSBC generated almost 80 per cent of its pretax profit in Asia in the first half of the year.

Born as the Hong Kong and Shanghai Banking Corp in 1865, HSBC has been shifting resources to Asia, especially China, as part of a strategy initiated by former CEO Stuart Gulliver and strengthened under Flint. Chairman Mark Tucker looks keen to extend that push, weighing a bid for Asian operations put up for sale by London-based insurer Aviva, people familiar with the matter said in August.

HSBC has remained committed to its expansion in the region, even with the US-China trade war and Hong Kong’s protests swirling. The bank said last month it is sticking with plans to hire more than 600 for its wealth business in Asia by the end of 2022, with more than half of those jobs to be added through this year.

Worried about its position as the biggest foreign bank in China, HSBC launched a public-relations offensive aimed at leaders in Beijing, Bloomberg reported last month. The campaign “demonstrates our commitment to grow our business in China”, the bank said at the time.

During Flint's short tenure as CEO, the bank grappled with a declining stock price and a failure to hit cost targets. In April, he started a review that was expected to lead to job cuts, including hundreds of investment banking positions. Shortly after Flint’s ouster, Quinn told senior managers he wanted “less process and more action”.

Chief Financial Officer Ewen Stevenson said in August that the bank's returns from Europe were “unacceptable”, while in the US, the bank said it would miss the return target it had set for next year.