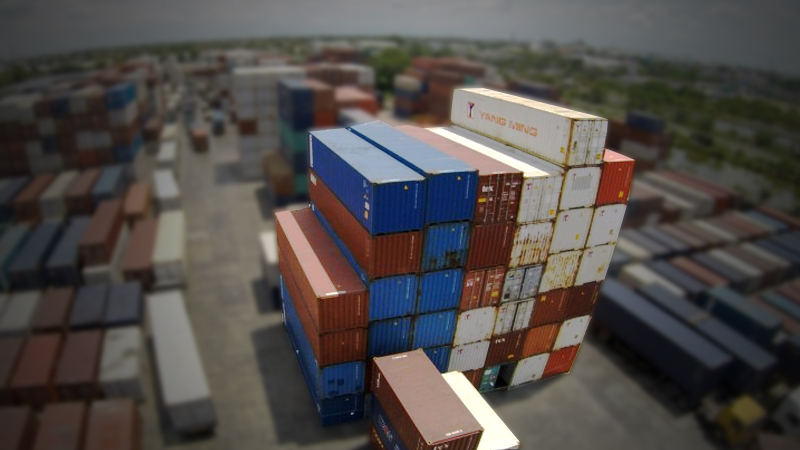 The global slowdown and continued appreciation of the baht have hurt Thailand’s competitive edge in the world market, said Poj Aramwattananont, vice chair of Thailand’s Board of Trade.

He said these factors have affected the country’s export sector, which is consequently affecting the employment situation.

The global slowdown has resulted in a drop in orders from foreign customers, while the baht has continued rising against the currencies of Thailand’s trading partners, he added.

Supant Mongkolsuthree, chairman of the Federation of Thai Industries (FTI), said the government’s “Eat, Shop, Spend” economic stimulus may help spur domestic consumption, which could offset the impact of the decline in exports.

FTI vice chairman Suchart Chantaranakaracha said it is still unclear whether the ailing global economy will affect jobs in Thailand, where the unemployment rate is low at 0.9 per cent. It is also difficult to predict if the rate of unemployment will rise next year.