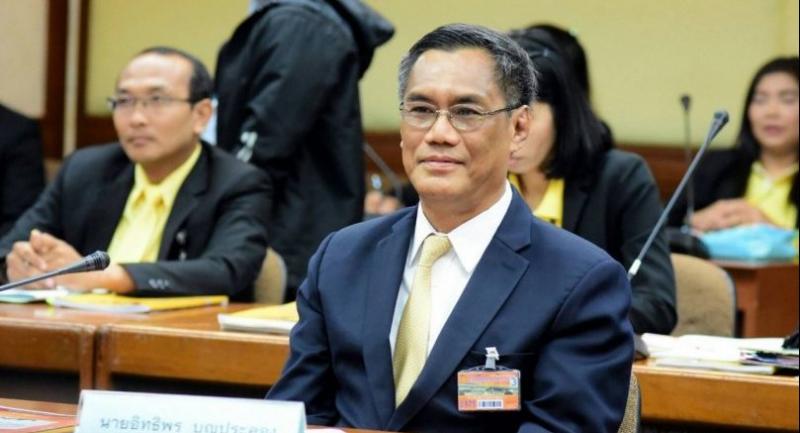 Former Treaties and Legal Affairs Department chief and veteran ambassador Ittiporn Boonprakong on Tuesday was selected to become the next president of the Election Commission (EC).

The selection result will now be submitted to National Legislative Assembly (NLA) president Pornpetch Vichitcholchi for him to seek royal endorsement.

The voting by the election commissioners came after the NLA earlier this month had endorsed five candidates to become EC members.

The previous batch had been dismissed by the new organic law governing the electoral agency.

Ittiporn, 62, had been director of the Treaties and Legal Affairs Department under the Foreign Affairs Ministry.

Prior to that, he had served as the Kingdom’s ambassador to Kenya and the Netherlands.

Among the five successful EC candidates, the veteran diplomat had also gained the most votes, 186, from the NLA at the endorsement stage three weeks ago.

The commission, however, is still left with two vacancies as the law requires that it be comprised of seven members.

After royal endorsement, the NLA is expected to proceed with the selection of another two election commissioners.

Previously, controversy arose over the voting for an EC president with only five members on the commission.

The NLA and the Constitution Drafting Commission, however, insisted it was legitimate.

The law allowed the selection although the agency only had five members, they said.