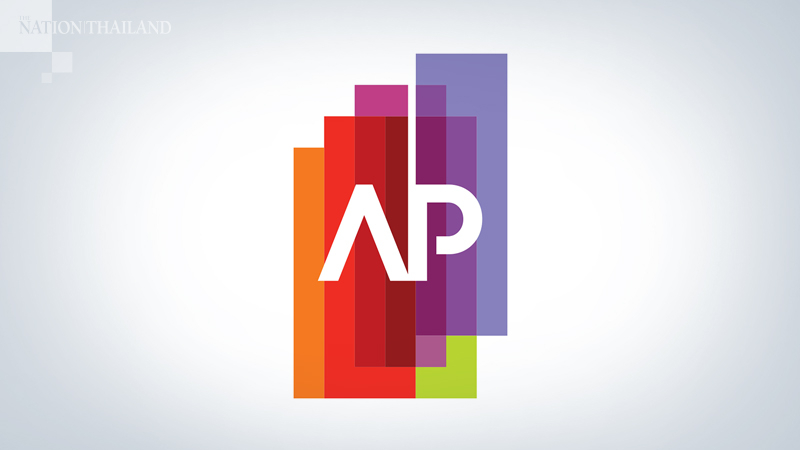 “This is the first year we’re spreading our projects around Thailand,” he said. “We’ve started our first horizontal project in Nakhon Si Thammarat and will launch in the third quarter.”
The company is studying customer preferences in other provinces and aims to have projects in all regions to fit every pocketbook, he said.
“The purchasing power in the provinces is mainly among wealthy people, and the market isn’t as competitive as it is in Bangkok and the more populous provinces,” Vittakarn said.
“This expansion will be a chance for AP to study demand in each region. We’ll be looking at single houses, semi-detached and townhouses.”
He said AP will launch 37 projects in 2020, all but four being horizontals worth a combined Bt47.15 billion and the rest condominiums valued at Bt12.1 billion.
“We build six condos last year, but interest has since declined.”