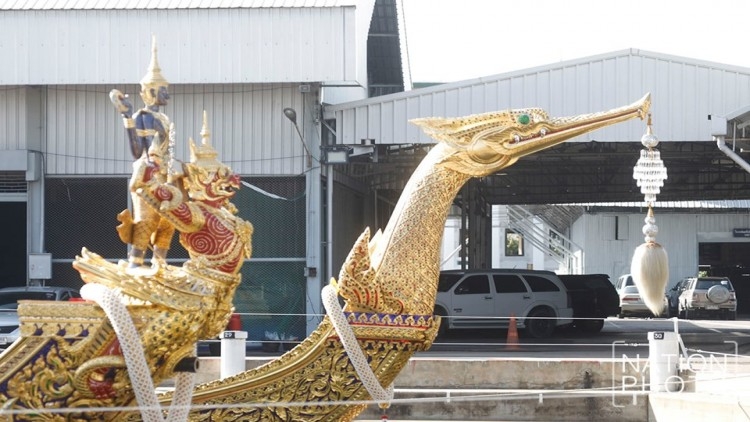 His Majesty the King has decided to postpone the annual Royal Barge Procession from October 24 to December 12.

Deputy Prime Minister Wissanu Krea-ngam said on Thursday (October 17) that inclement weather and strong currents in the Chao Phraya River had affected a series of rehearsals this month and the later date would assure participants and spectators of better conditions.

Wissanu said a further rehearsal would go ahead on October 21 as scheduled.