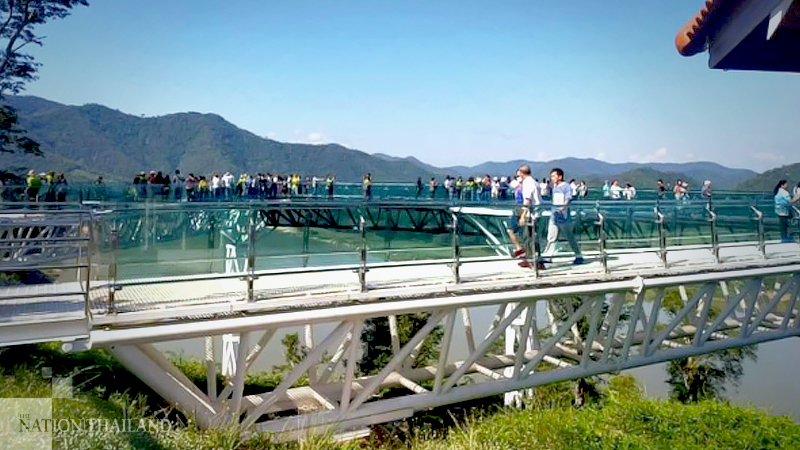 Loei province’s Chiang Khan district appeared to be the most popular destination during the November 19-22 long weekend, as thousands flocked to this small town to enjoy its old-world charm.

The town is known for its simple wooden houses, many of which have been turned into guest houses, cafes or souvenir shops.

Apart from its natural surroundings, Chiang Khan is also known for its glass skywalk, which had its soft opening in July and will be officially opened next month.

Chiang Khan is also near Pak Chom district, where the beauty of the Phu Lam Duan mountain can be admired. 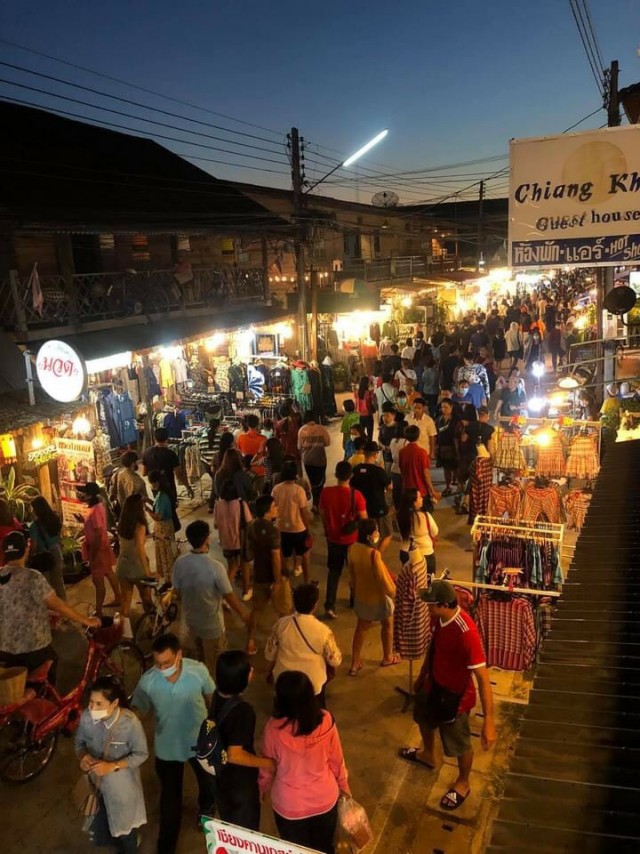 Hotels in the town were fully booked, and local traders said their business was 50 per cent better than in normal periods. However, the district’s public transport system was unable to deal with the crowds, causing problems for people who did not have their own cars.