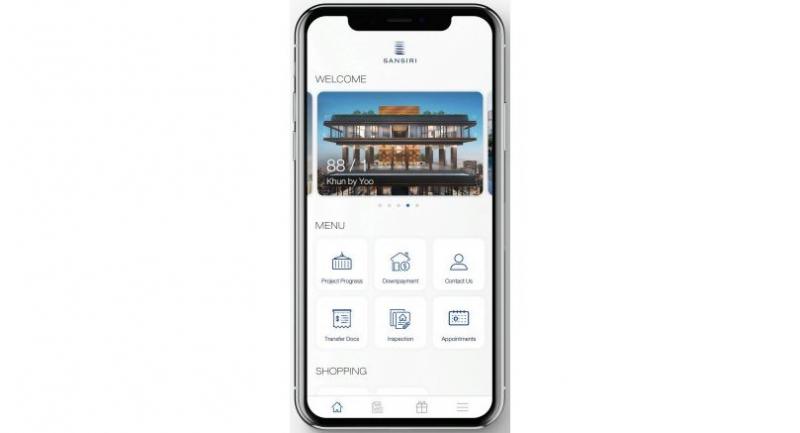 PROPTECH IS a new business model for Asian countries as property firms realise they need to innovate more to drive their business growth for the long term.

According to the JLL report, “The Growing Influence of Proptech” China has the most market potential in Asia.

The term “proptech” refers to the use of technology as a solution to challenges in the real estate sector. It has witnessed rapid adoption around the world, but most particularly in Asia Pacific.

Released early this year, the JLL report found that the 179 proptech startups in Asia Pacific had raised US$4.8 billion (Bt160 billion) of the US$7.8 billion (Bt255 billion) invested globally from 2013 to 2017. These flows can only increase to match the growing demand for property in Asia Pacific, the study reported.

China and India are the two most dynamic markets for proptech across the region, but other regions including Southeast Asia, Northeast Asia, and Australasia, are catching up rapidly.

Despite Mainland China having only 23 of the 179 proptech startups in Asia Pacific, it received nearly 60 per cent of Asia Pacific’s proptech funding between 2012 and June 2017.

Of the top 10 funded proptech companies globally between 2011 and 2015, the top two were Chinese: Fangdd, a real estate platform connecting property sellers to home buyers, and Aiwujiwu, a Chinese rental and second-home listings portal.

India has the largest number of funded proptech startups at 77.

Brokerage and leasing dominates India’s proptech scene. It is estimated that the country’s middle class make up almost half of its total population, and are among the highest-consuming middle class groups in the world.

India’s housing.com, a real estate search portal, placed No 6 in a list of the world’s top 10 funded proptech companies.

“The proptech sector is growing fast, especially in Asia, though adoption is still relatively low compared to North America and Europe,” noted the index.

South Korea is also mentioned there as a proptech laggard, with one of the main causes being identified as a failure to “connect the dots” on how proptech can help in the drive for better buildings and better cities.

South Korea is just starting to understand the global “smart and sustainable city” trends, and is expected to become a stronger player in the proptech space.

Asia currently has 12 companies seen as being among the world’s most notable proptech companies.

Malaysia has two in the top 12: iProperty.com, and Common Ground, with the latter having raised $20 million in a funding round earlier this year. Singapore has PropertyGuru Group, which has raised $175 million in disclosed funding so far.

Philippines has one proptech, Revolution Precrafted, which has bagged contracts worth over $7 billion in different international markets.

HomeLane in India has raised $68 million in disclosed funding.

EV Hive is an Indonesia proptech with $24.3 million in disclosed funding so far.