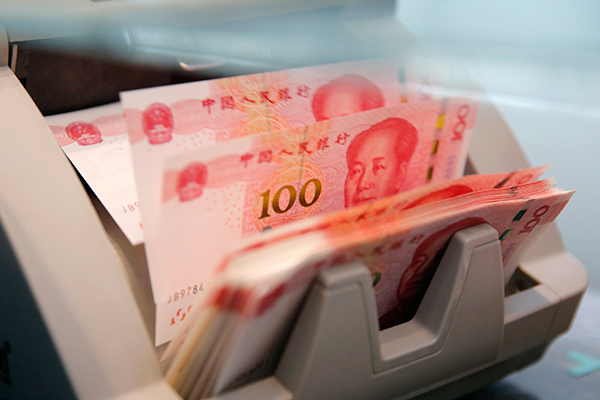 China's outbound direct investment in 159 countries and regions stood at 493.09 billion yuan (US$70 billion) for the first eight months of 2019, up 2.7 percent year on year according to the Ministry of Commerce.

Chinese companies added a total of US$8.97 billion in investment to 53 economies participating in the Belt and Road Initiative

In the meantime, Chinese companies added a total of US$8.97 billion in investment to 53 economies participating in the Belt and Road Initiative, accounting for 12.4 percent of the total.

The ministry said the structure of outbound investment continued to improve, with investment mainly going into sectors including leasing and business services, manufacturing, wholesale and retail.

Big-ticket projects took the majority share of the value of new deals. The number of newly signed overseas projects with contract value exceeding US$50 million came in at 468 between January and August, up six from same period a year earlier.

The value of infrastructure projects amounted to US$110 billion, accounting for 85.1 percent of newly signed contracts.