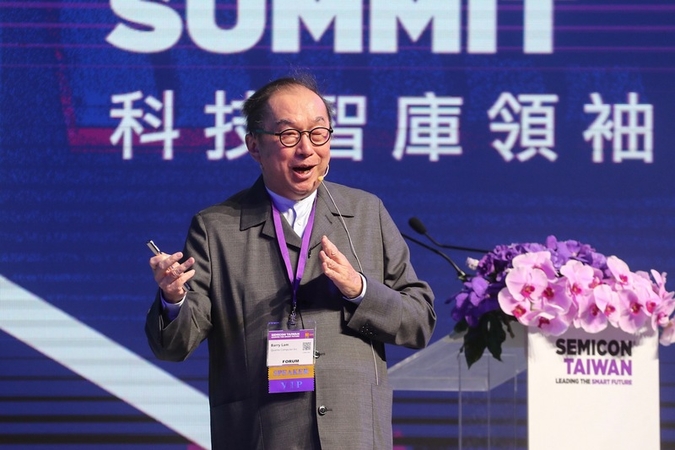 Quanta said it will spend up to NT$950 million (US$30.65 million) to build a third production complex in a location close to its headquarters in Taoyuan, northern Taiwan. (NOWnews)

TAIPEI (CNA) — Quanta Computer Inc., one of the largest notebook computer ODM services providers in the world, is planning to build new production facilities in both Taiwan and Thailand to avoid the impact from the continued trade frictions between the United States and China.

Quanta said it will spend up to NT$950 million (US$30.65 million) to build a third production complex in a location close to its headquarters in Taoyuan, northern Taiwan.

The company said it decided to expand its facilities in Taiwan because its research and production facility inside its headquarters complex needed more space to grow and meet the rising demand from its clients.

Currently, the R&D center has a workforce of more than 7,000 employees, Quanta said.

Last year, the company acquired a factory as its second production facility from photoelectric and peripheral product maker CMC Magnetics Co. for NT$4.28 billion to roll out high-end servers.

As for the planned third production site, Quanta did not disclose what products it will make, but said it will follow the orders from its clients.

In addition to production, the local media reported the company will use the new building as a base for the development of artificial intelligence.

As for its planned production in Thailand, Quanta said it will set up a 100 percent owned subsidiary there to pave the way for its investment in the Southeast Asian country.

Quanta plans to invest up to 1 billion Thai Baht (US$32.26 million) for production expansion in Thailand and the investment will be carried out in phases based on a decision made by its board of directors.

Regarding its presence in Thailand, Quanta said the company is planning to buy a factory from a Thai company. The local media reported that the factory Quanta is eyeing is located close to Bangkok and is owned by World Electric, a veteran electronics assembler in Thailand.

Quanta said the investments in Taiwan and Thailand are expected to provide alternative production options to its clients at a time when the global trade disputes have boosted operating costs due to higher tariffs imposed by Washington on Chinese goods.

In an investor conference held in August, Quanta Chairman Barry Lam (林百里) said since his company’s notebook computer sales to the U.S. market accounted for about one-third of its total sales, it was necessary for the manufacturer to move part of its production out of China to Southeast Asian countries.

In a recent research paper of market information advisory firm International Data Inc. (IDC), Quanta ranked as the second largest notebook computer assembler in the world, taking a 21 percent share, up from a 20.3 percent share in the first quarter.

Compal Electronics Inc., another Taiwanese contract electronics maker, took the top spot after grasping 30.5 percent of the global notebook computer assembly market during the April-June period, up from 26.0 percent in the previous quarter, according to IDC.