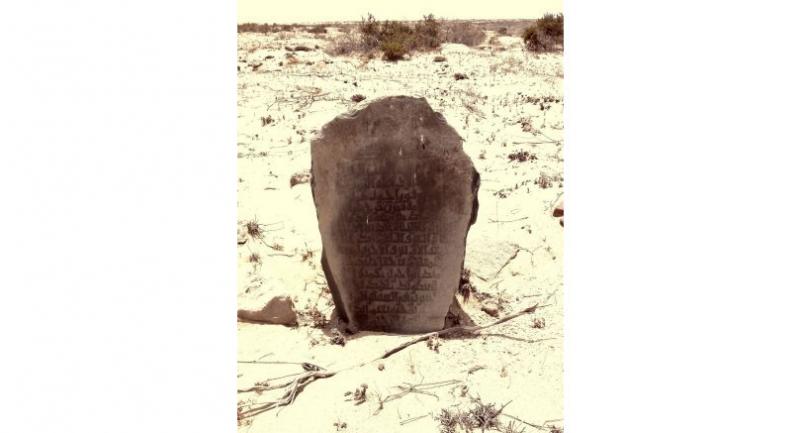 The prosperity of an ancient seaport on the Maritime Silk Road near Mecca, Saudi Arabia, will soon be unveiled, thanks to an upcoming China-Saudi Arabia joint archaeological excavation.

Five Chinese archaeologists with the National Center of Underwater Cultural Heritage, which is affiliated with the State Administration of Cultural Heritage, are set to conduct field research of the ruins, known as al-Serrian, from March 26 to April 13.

It will be the first Chinese archaeological mission on the Arabian Peninsula, and additional research at the site will follow within the next five years.

They will join six counterparts from the antiquities and museums sector of the Saudi Commission for Tourism and National Heritage, including one trained by China as the first certificated underwater archaeologist in Saudi Arabia.

Al-Serrian was one of the gateways for Hajj pilgrims to Mecca, together with the bigger trade hub of Jeddah to the north. Jiang Bo, the team head, said some ancient travelogues show that it was a busy port with mosques, markets and residential areas.

"However, no comprehensive excavation has been done in the area before," Jiang said on Friday. "It's a dream for Chinese underwater archaeologists to check the former glory on the other end of the Maritime Silk Road."

Jiang conducted preliminary field research at al-Serrian in 2016 and found some construction components and broken porcelain pieces on the beach.

Local Arabic historical documents showed that al-Serrian had its peak from the ninth to the 13th centuries, but Jiang speculated that a Chinese porcelain piece he found was produced in Fujian province during the Qing Dynasty (1644-1911).

"It shows that the boom period of al-Serrian might have been much longer," he said.

Nevertheless, he said conclusions can only be reached after excavation. The final report will be published in Chinese, Arabic and English, he added.

Some tombstones also were found, but the writing on them needs further study, Jiang said.

Traditional methods and new technologies will be combined for the research, he said. For instance, drone aerial photography, digital mapping and 3-D virtual reconstruction of the port will be used, in addition to a trawl survey of port ruins and cultural relics that are under the water.

In the early 15th century, Chinese explorer Zheng He led seven expeditionary voyages across the Indian Ocean. During the last voyage, from 1430-33, seven Muslim sailors in the fleet set off from India, passed al-Serrian and finally reached Mecca for Hajj, Jiang added.

"They recorded their journey in detail, which offered a crucial reference in studying communication between China and the Arabian Peninsula," he said. "Archaeological works and historical records are interconnected."

More than 20 joint international archaeological projects are being conducted in Saudi Arabia, Jiang said, and Germany and Italy also have recently conducted underwater excavations in the area.

"The region is now a popular destination for global academic research," he said. "China also needs to better use its expertise promoting cross-border cooperation in the cultural heritage field to echo the Belt and Road Initiative."

Following the agreement, a large exhibition, Roads of Arabia: Archaeological Treasures of Saudi Arabia, which displayed hundreds of artifacts from 15 Saudi museums, was held from December 2016 to March 2017 at the National Museum of China in Beijing. The two countries' state leaders attended the event's closing ceremony.

A major exhibition of Chinese cultural heritage will be opened later this year in Saudi Arabia. Jiang said that some artifacts unearthed during the upcoming excavation in al-Serrian will probably be included in the exhibits.